The Los Angeles Chargers square off against the Denver Broncos in a Week 18 NFL matchup.

The Chargers were victorious in their game against the crosstown rival Los Angeles Rams, while the Kansas City Chiefs defeated the Denver Broncos in their weekend matchup.

Here’s everything you need from a betting perspective on the Chargers-Broncos game, from the point spread, moneyline, total Over/Under and insights (odds via FOX Bet): 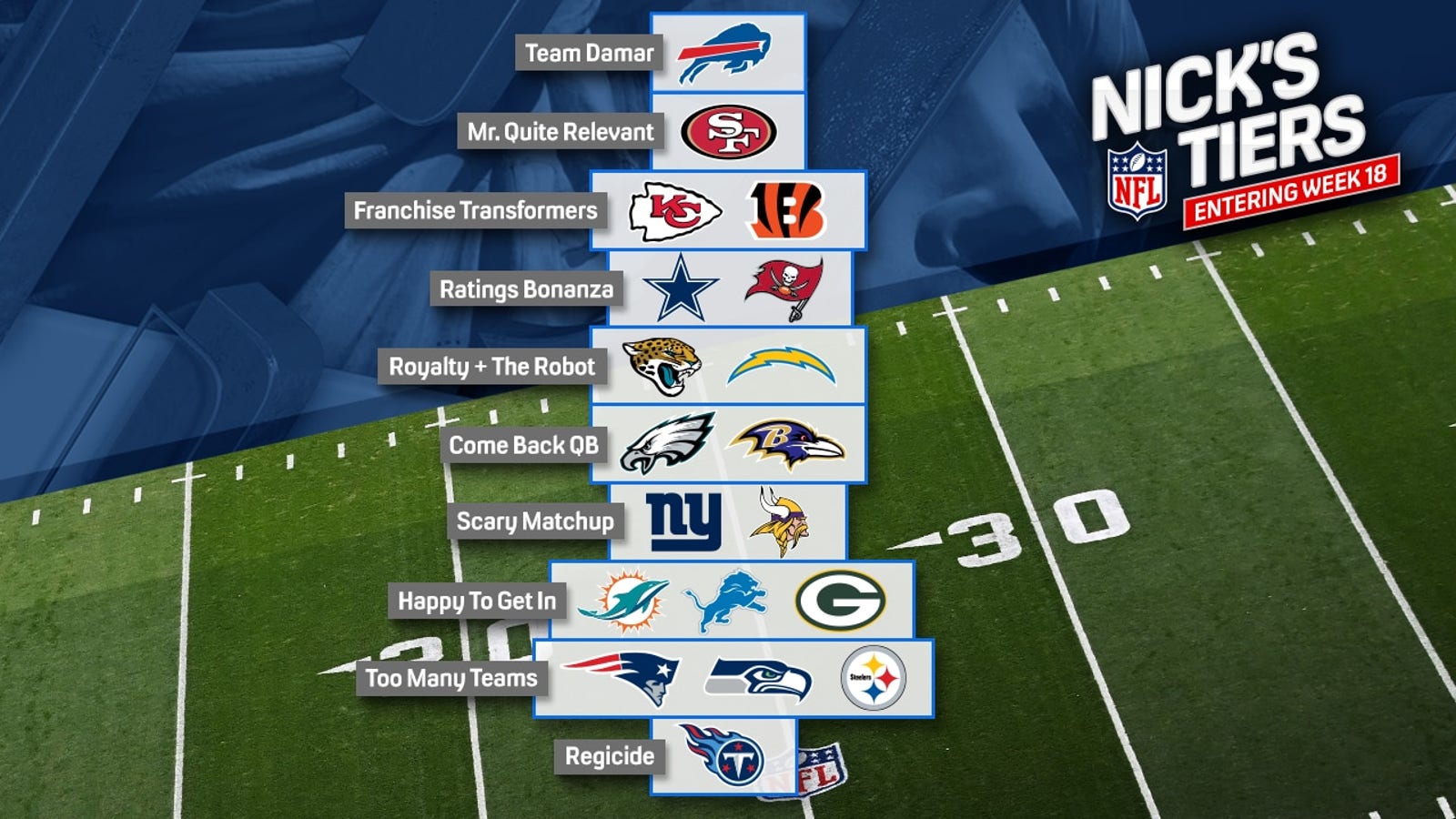 This game is as simple as they come from a betting perspective. Chalk it up to one of many ways the NFL completely botched their schedule for Week 18.

Originally, the desire for holding off announcing the start times of the games was blamed on a desire to group games that impact each other into the same time slot so that no team would decide to bench starters before kickoff.

By playing the Chiefs game ahead of the Bills game, Buffalo can no longer win the 1-seed if the Chiefs win and may approach their game differently against the Patriots.

By playing the Ravens game ahead of the Chargers game, the Chargers will know if they are locked into the highest seed possible (5-seed) if Baltimore loses. And if the seven-point underdog Ravens lose to the Bengals, which seems likely based on the spread, the Chargers likely sit all key players.

The Chargers were favorites of 3.5 points on Wednesday morning. But at 3 p.m. ET, the NFL announced the Ravens-Bengals game would be played at 1 p.m. instead of 4:25 p.m. (the same time as the Chargers game). Within 45 minutes of that announcement, the Chargers line shifted from laying 3.5 points vs. the Broncos to the game being a pick-em. And within another 45 minutes, the Broncos became a 2.5-point favorite.

Unfortunately, the extreme value is no longer the same, but the moneyline parlay is still correlated and could be a bet that is +EV.

Are you ready to make an NFL bet? If so, head over to FOX Bet for all your wagers.