All eyes will be on Baltimore quarterback Lamar Jackson when the Ravens (10-7) play at the Cincinnati Bengals (12-4) as the AFC North Division rivals meet Saturday in the NFL’s Super Wild Card Weekend.

Jackson, the 2019 NFL MVP, has missed the past five games with a knee injury. Coach John Harbaugh said he was unsure if Jackson will play Saturday, and backup Tyler Huntley sat out the regular-season finale with shoulder tendonitis.

The Ravens lead the all-time series 28-26, but the Bengals have won three of the past four, including a 27-16 decision on Sunday.

Here’s everything you need from a betting perspective on the Ravens-Bengals game, from the point spread, moneyline, total Over/Under, insights and expert pick (odds via FOX Bet).

How should Ravens handle the Lamar Jackson situation? 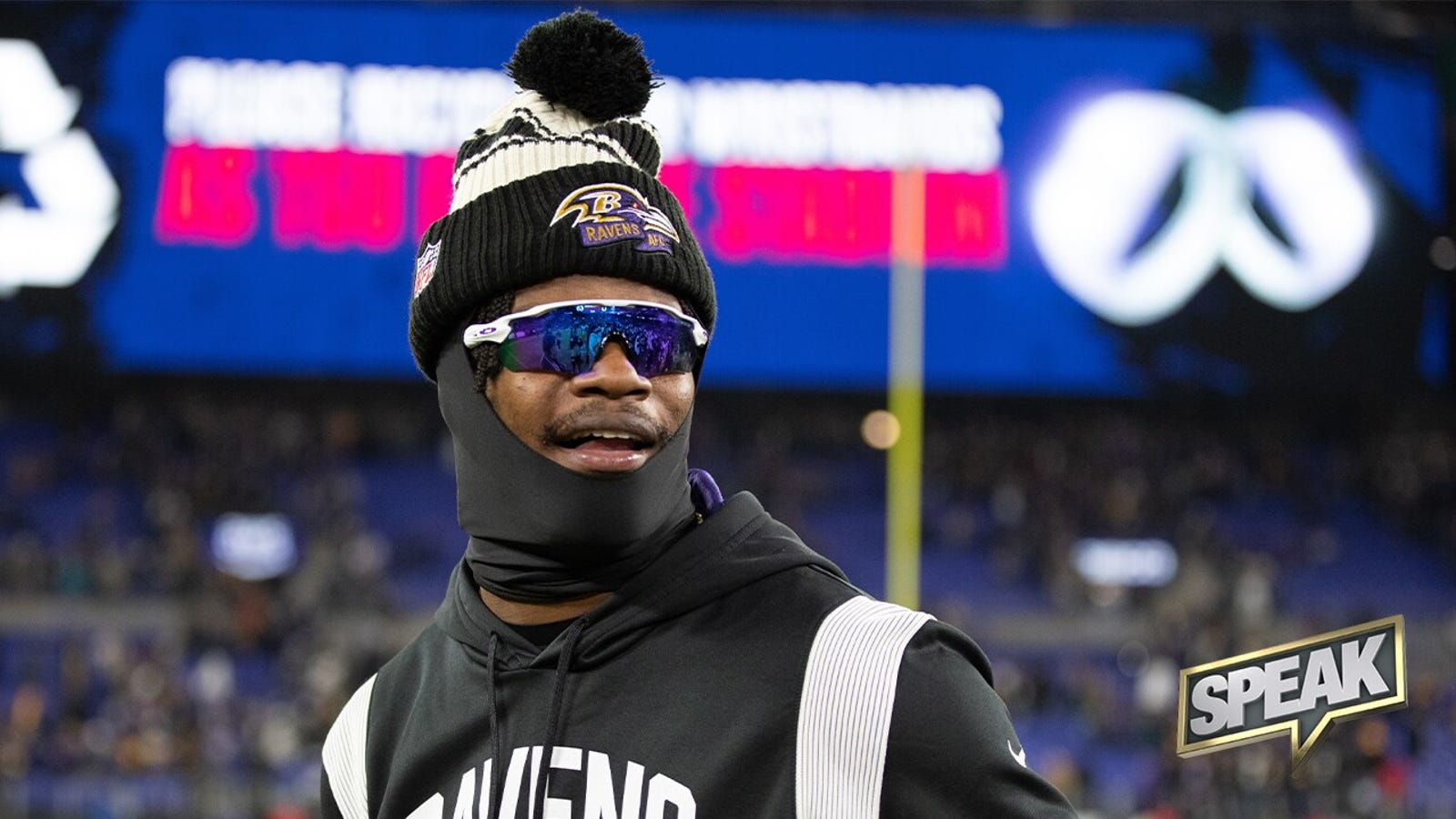 Lamar Jackson’s status remains a question mark as he continues to recover from a knee injury.

The Bengals enter the playoffs on an eight-game win streak, playing some of the best ball in the AFC. They are hosting the Ravens seven days after beating them in Week 18. And it appears the Ravens will be without Lamar Jackson and Tyler Huntley, which makes them the second playoff team to start a third–string quarterback.

The Ravens have been without Jackson since they played the Broncos in Week 13. Since that 10-point offensive output, Baltimore has yet to score over 17 points. So I think wagering on the game Under, Ravens team total Under, and even the Bengals to cover would be fine. But I’m going to get a tad exotic for this one.

During the Bengals eight-game win streak, plus the now-canceled game against the Bills, the Bengals have scored first in seven of those nine. And when they score first, it’s usually on the opening drive. They’ve been lethal on opening drives. I’m going to wager on that trend to continue against the Ravens.

As much as we want to say the Bengals, leading 17-0 last week, took their foot off the gas offensively and should cruise to another victory vs. the Ravens, there were several things to note about that game.

First, the Bengals had 13 total drives in that game, and only four of 13 gained over 12 yards.

Second, on the 10 drives the Bengals started with the ball in their own territory, they produced the following:

The Bengals scored their two touchdowns early in the game thanks to two Ravens interceptions from a third-string QB which set up the Bengals at the Ravens 32 and 48-yard line.

We also know the Ravens were resting players, including two defensive backs.

In the first meeting of the season in Baltimore, the Ravens held the Bengals to just 17 points, and the Bengals made only three trips into the Ravens red zone. The first four drives for the Bengals, they never gained more than 17 yards and punted four straight times. And that was without newly paid Roquan Smith, who has made a massive difference for the Ravens defense.

The trouble is, the Ravens offense could put their defense in precarious positions, and I have little confidence they’ll be able to do enough to outpace the Bengals unless massive positive variance goes their way due to turnover luck.

Are you ready to make an NFL bet? If so, head over to FOX Bet for all your wagers.