The final day of the 2022 NFL regular season was marked by a continued outpouring of support for Bills safety Damar Hamlin as he recovers after collapsing on the field in a Week 17 game against the Cincinnati Bengals. 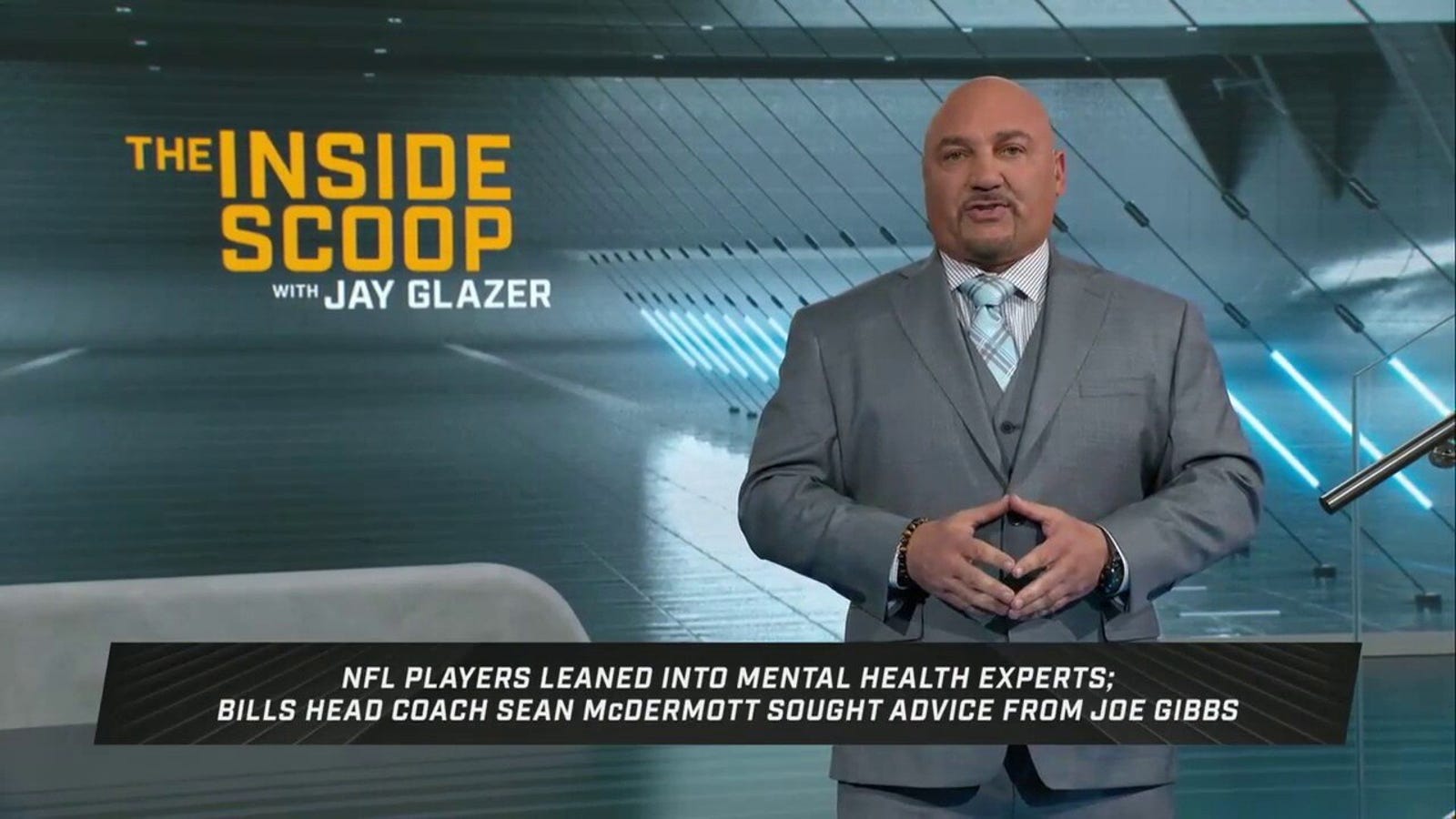 Jay Glazer brings the latest updates on Damar Hamlin’s road to recovery and how the Buffalo Bills reacted to news of Hamlin FaceTiming the team.

Here is how NFL teams across the league — including the Bills in their home game against the New England Patriots — honored Hamlin Sunday, as well as more viral moments from across the NFL.

When Bills running back Nyheim Hines ran the opening kickoff back for a touchdown in a chills-inducing start to the game, Hamlin was one of the first to react.

When Bills tight end Dawson Knox caught a second-quarter touchdown, he looked right at the end-zone camera and flashed three fingers and a heart sign. Hamlin showed the love right back.

Damar Hamlin took time to shout out Tee Higgins, the Bengals receiver who collided with him before his collapse. He also loved what he saw from Tre’Davious White on a clutch interception for his fellow Bills defensive back — as well as Hines’ second kickoff return touchdown of the game.

Fournette with a message for Damar

#LoveForDamar in his hometown of Pittsburgh

Bengals break out all the celebrations!

Cincinnati is up big over Baltimore early thanks to two interceptions. The Bengals have brought out all the moves for the final game of the regular season — including some shade at a potential home-field advantage coin flip scenario that the Bengals can avoid with a win.

The defense, meanwhile, “rode” a roller coaster and took a quick nap after their turnovers.