Home Sport NHL West division preview: Where do the Wild stack up? 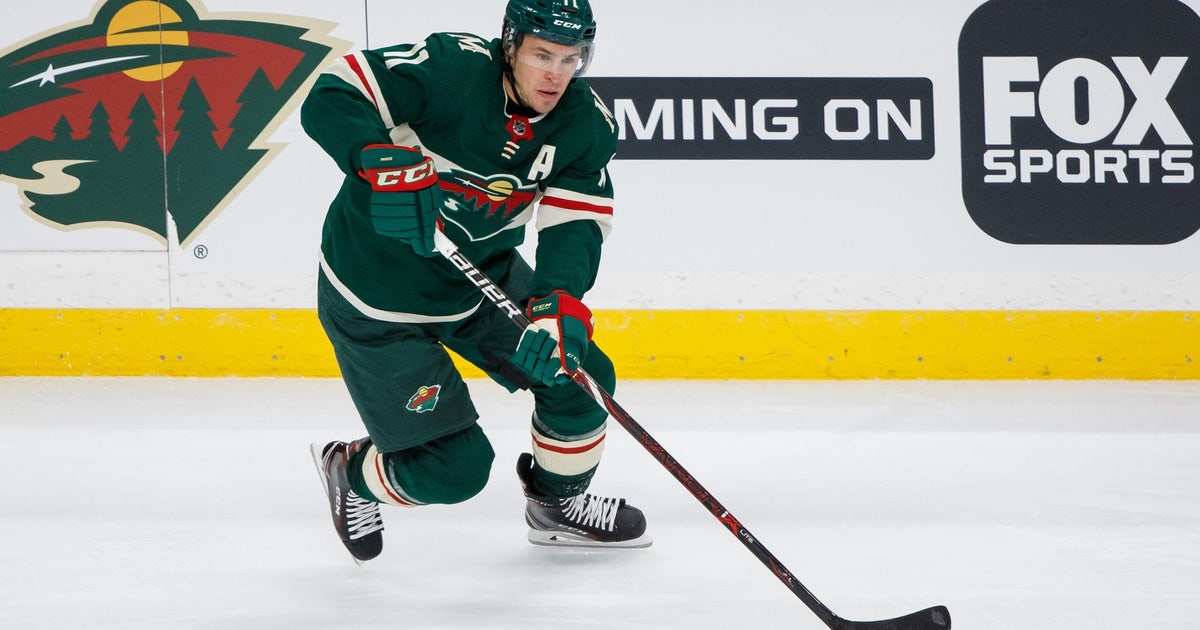 The team that emerges from the limited-time-only West Division should enter the Stanley Cup semifinals in prime, title-winning position.

Like those mountain ranges in the middle of this three time zone conglomerate, coronavirus-driven realignment yielded a division that sure looks tall at the top.

“It will be better than the bubble. We might actually get to see some grass, so that will be good,” Colorado’s Nathan MacKinnon said. “We’re ready to play.”

Colorado had the third-best record in the NHL last season before the pandemic shortened the schedule, boasting a still-young star in MacKinnon and an even younger centerpiece with Calder Trophy winner Cale Makar.

Vegas anted up in the net to bring back Robin Lehner and preserve an elite tandem with Marc-Andre Fleury that could prove to be vital over the 56-game sprint of a schedule that will provide less rest than usual. Alex Pietrangelo was added to the blue line on a $61.6 million, seven-year contract with a team that made the conference finals in two of its first three seasons.

St. Louis won the championship just 19 months ago and signed Torey Krug to compensate for the departure of the 12-year stalwart Pietrangelo.

The rest of the group — Minnesota, Arizona, Anaheim, Los Angeles and San Jose, in order of 2019-20 finish — might well be scrambling for one spot in the postseason. All games through the first two rounds of the Stanley Cup playoffs will be within the division.

Pietrangelo is the highest profile acquisition among teams in the West, coming off a career-high 16 goals despite only getting 70 games in before the virus outbreak.

Toews and Brandon Saad gave the Avalanche a boost after injuries piled up last year, when they were ousted in the second round by eventual conference champion Dallas.

Veteran defenseman Kevin Shattenkirk has brought his championship ring from Tampa Bay to an Anaheim team that has started over.

The three California teams were fixtures in the playoffs over the past two decades, with the Stanley Cup hoisted by the Kings in 2012 and 2014, the Ducks winning it all in 2007 after finishing as the runner-up in 2003 and the Sharks reaching the final in 2016.

Last season, this rebuilding trio finished as the three worst teams in the conference. This will be a valuable winter and spring for the young players who haven’t been in a game since March.

“It’s good for them to have good competition, to see what the real good teams look like, so they’ll know what they have to get to,” Ducks general manager Bob Murray said. “But there’s teams in our division that, every night, we should be right in the game with them.”

With Fleury and Lehner in Vegas, Jordan Binnington in St. Louis, John Gibson in Anaheim, Jonathan Quick in Los Angeles and Darcy Kuemper and Antti Raanta in Arizona, the West Division has no shortage of accomplished and experienced goalies. Devan Dubnyk was traded to San Jose by Minnesota, which turned to Cam Talbot.

“If you can get on a hot streak, you’ll be able to capitalize on that a little more just because of how many games,” Kuemper said. “If you have a great two weeks, you could have eight to 10 games in that span.”

The West will require more travel than the two other U.S. divisions.

“The start is going to be more important than maybe it normally would be in an 82-game schedule,” Sharks defenseman Erik Karlsson said. “Every game will be a four-point game whoever you play.”

The Sharks, due to COVID-19 restrictions currently banning contact sports in Santa Clara County, have temporarily given Arizona a second team. They’ve been training there, hoping to be allowed to eventually skate on home ice. The NHL thus backloaded their home schedule, with 24 of the last 38 contests slated for the SAP Center at San Jose, but they start with eight straight road games. Vegas will visit on Feb. 1 and 3, but that might have to move to a neutral site.

The Coyotes can get comfortable on Feb. 13. They start a 10-game homestand that goes through March 6. Same for the Ducks and the Kings, which might as well mark “Freeway Series” on their calendars for the final stretch. They play five times in Southern California from April 16 to May 1.

Just like in college hockey, most road trips will include two-game stops to minimize the potential virus exposure of regular travel. While Anaheim and Los Angeles irritate each other in late April, Minnesota and St. Louis will play four times in six days with a pair of games in each place in mini-reprise of their first-round playoff matchups in 2015 and 2017.

“While you’re in that city,” Wild veteran Zach Parise said, “might as well play them twice.”

St. Louis starts at Colorado on Jan. 13, part of an opening-night tripleheader on NBC Sports Network.

The Blues finish the regular season with a pair of road games against their old pal Pietrangelo and the Golden Knights, a back-to-back set on May 7-8 that could well influence seeds for the playoffs.

The first reunion is scheduled for Jan. 26 in Nevada, with a rematch in the desert two days later. Pietrangelo, whose wife and four young children are St. Louis natives, makes his first return to Missouri on March 12.