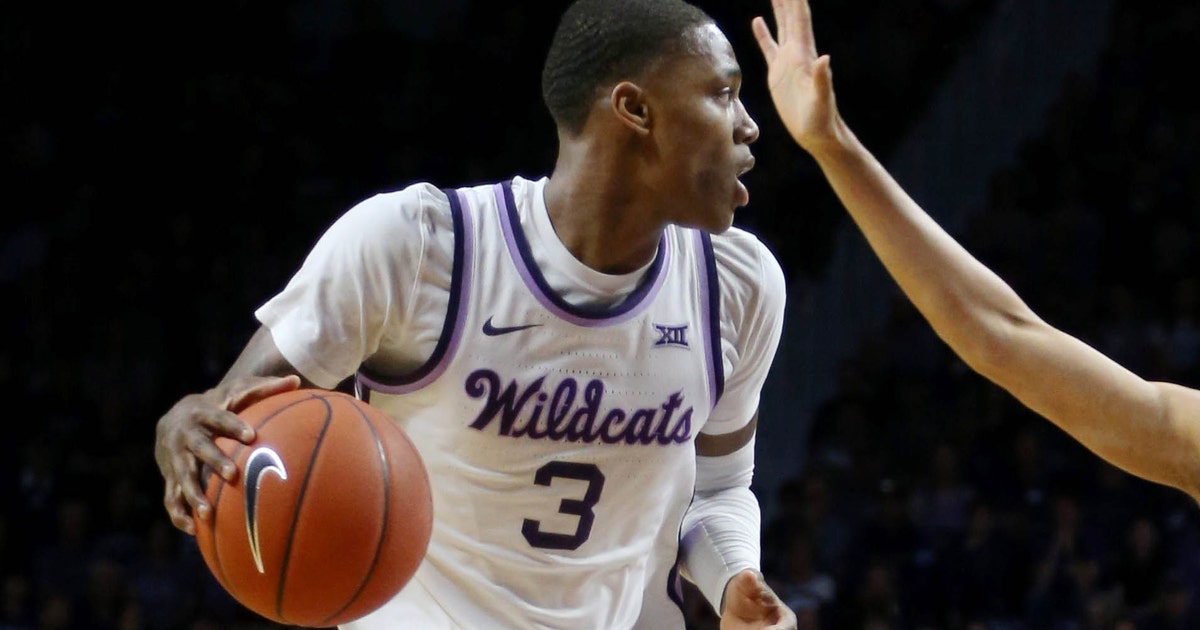 Gordon, a sophomore, scored 10 of his 14 in the first half, pulled down nine rebounds for the game with two assists and two steals. Kaosi Ezeagu added 11 points and blocked three shots.

K-State turned the ball over 18 times, one more than Kansas City, but the Wildcats scored 20 off turnovers while limiting the damage of their own miscues to 10 points.

Franck Kamgain scored 11 for the Roos and had four of Kansas City’s 10 steals.