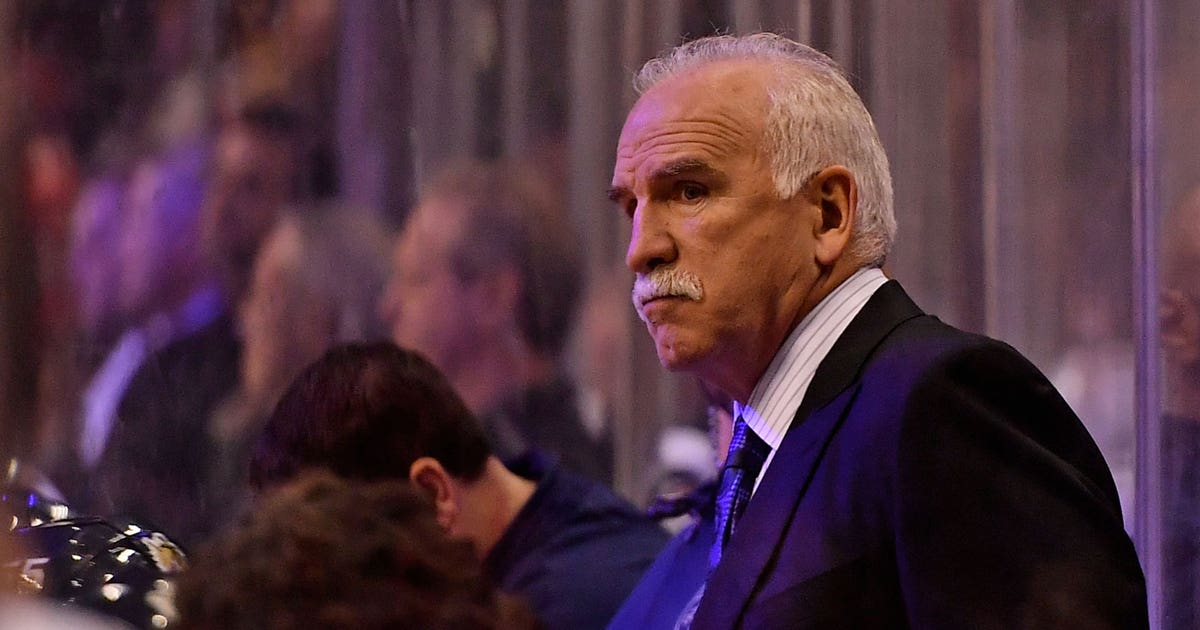 “Playing in Finland’s top professional league for parts of three seasons as a teenager, Anton has continued to develop into a highly-talented two-way forward,” said Zito. “He is a responsible, cerebral player who possesses great hockey sense and compete. We are thrilled to have selected Anton and are excited for his future.”

He earned a Gold Medal with Finland at the 2019 IIHF World Junior Championship, producing four points (1-3-4) in seven games. The 6-foot-1, 185-pound native of Espoo, Finland helped his country win a Gold Medal at the 2018 IIHF World U18 Championship, posting six points (2-4-6) in seven games. At the 2018 Hlinka Gretzky Cup, he produced two points (1-1-2) over four games with Finland.

Lundell’s father Jan Lundell played 16 seasons as a goaltender in Liiga and serves as the goaltending coach for HIFK. In 2019-20, the two Lundells played together in one game for HIFK.

Day 2 of the NHL Draft will begin at 11:30 am on NHL Network. The Florida Panthers own the following selections: