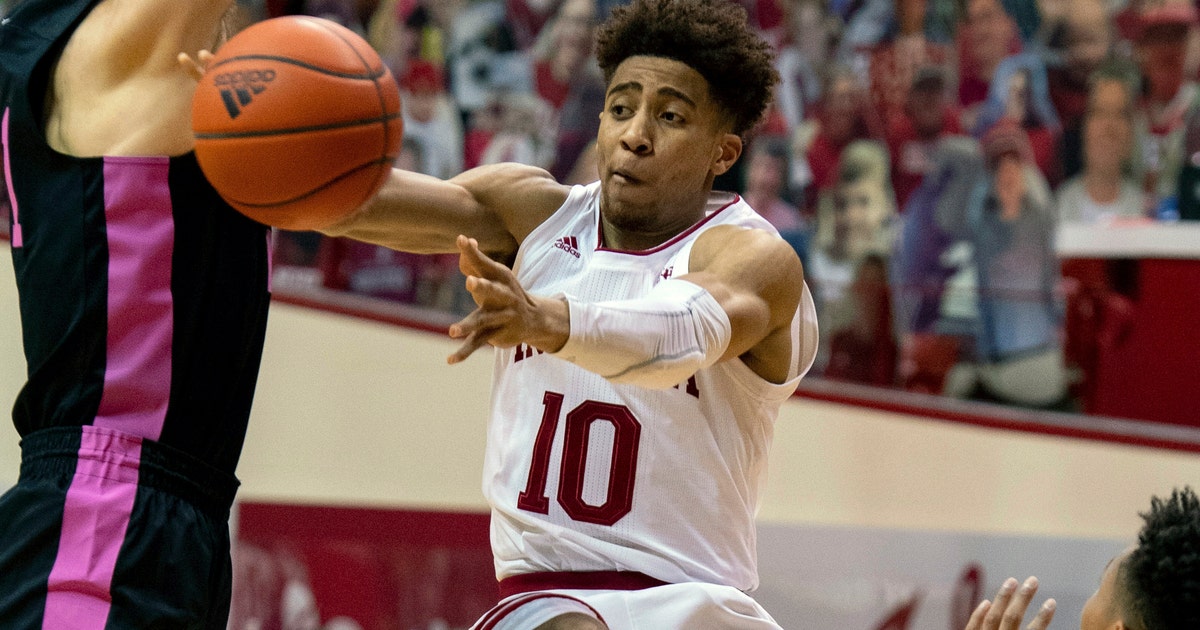 Penn State (3-4, 0-3) scored first in overtime on a layup off the jump ball and Myreon Jones twice gave the Nittany Lions either a one-point lead or a tie — the latter, 85-85, coming off a pair of free throws with 43 seconds left.

But as the clock was winding down, Phinisee hit his winner with 13 seconds remaining and Penn State, after a timeout, missed a shot at the buzzer.

Jones led Penn State with 20 points, making 4 of 6 from beyond the 3-point arc. Sam Sessoms scored 17 points, Izaiah Brockington had 15 and Seth Lundy 10.

Sessoms had a potential game-winning 3-pointer blocked by Phinisee in the final second of regulation. Phinisee also blocked a Sessoms jump shot with 42 seconds left in regulation and Indiana clinging to a one-point lead.

Brady, Mahomes set to face off in a Super Bowl that will feel markedly different

In the shadow of dominant offense, Chiefs’ defense again delivers against Bills

Chiefs get Edwards-Helaire back, will be without Bell and Watkins against Bills

Israel expands vaccination drive to include 16 to 18-year-olds in bid...

Michael Cohen suggests Trump may have already secretly pardoned himself and...