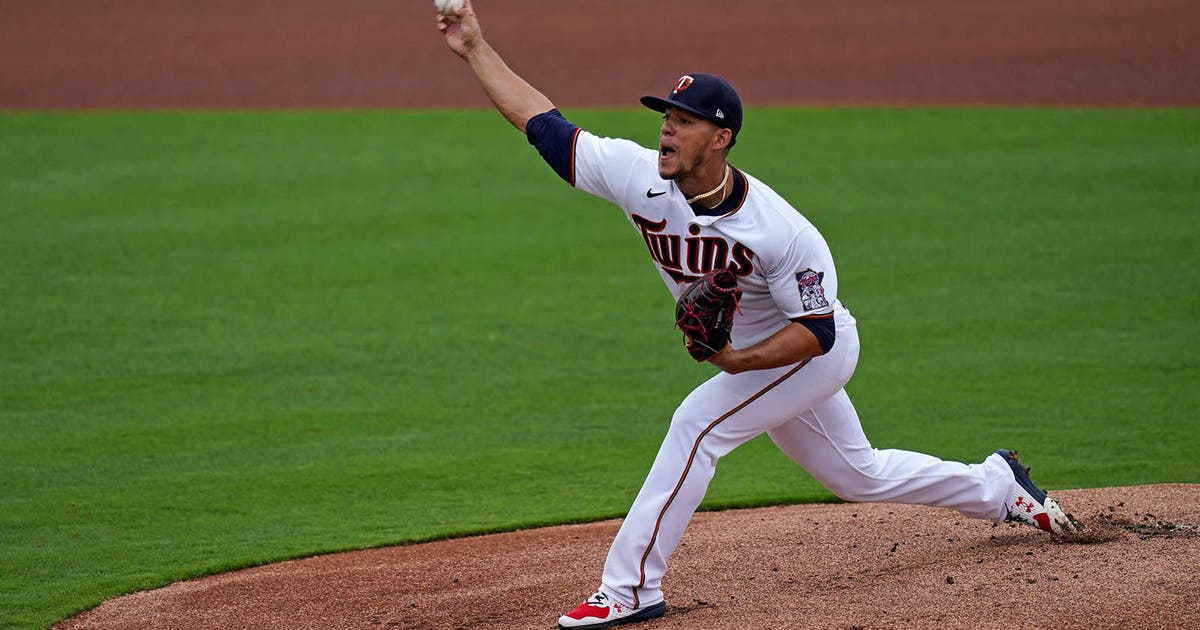 Jose Berrios allowed four runs on eight hits over four innings, and the Minnesota Twins lost 4-2 to the Pittsburgh Pirates on Tuesday afternoon.

It was Berrios’ longest outing of spring training. He allowed one run apiece in each of the four frames he worked while walking one batter and fanning one.

The Twins didn’t score until the ninth inning. Andrew Romine brought in Zander Wiel on an RBI double, and Drew Maggi singled in a run to trim Pittsburgh’s lead to two in the final frame.

However, Minnesota prospect Aaron Sabato grounded out to end the threat and the game.

Twins relievers Alex Colombe, Hansel Robles, Taylor Rogers, Tyler Duffey and Brandon Waddell all worked one inning apiece and held the Pirates scoreless. Duffey was the best of the bunch, whiffing two of the three batters he faced.

Third baseman Josh Donaldson was the only Twins player with multiple hits, going 2 for 3 with two singles.

Minnesota (6-8) takes on the Boston Red Sox (8-6) on Wednesday. The Twins are back on FOX Sports North at 5 p.m. Friday for a clash against Atlanta.