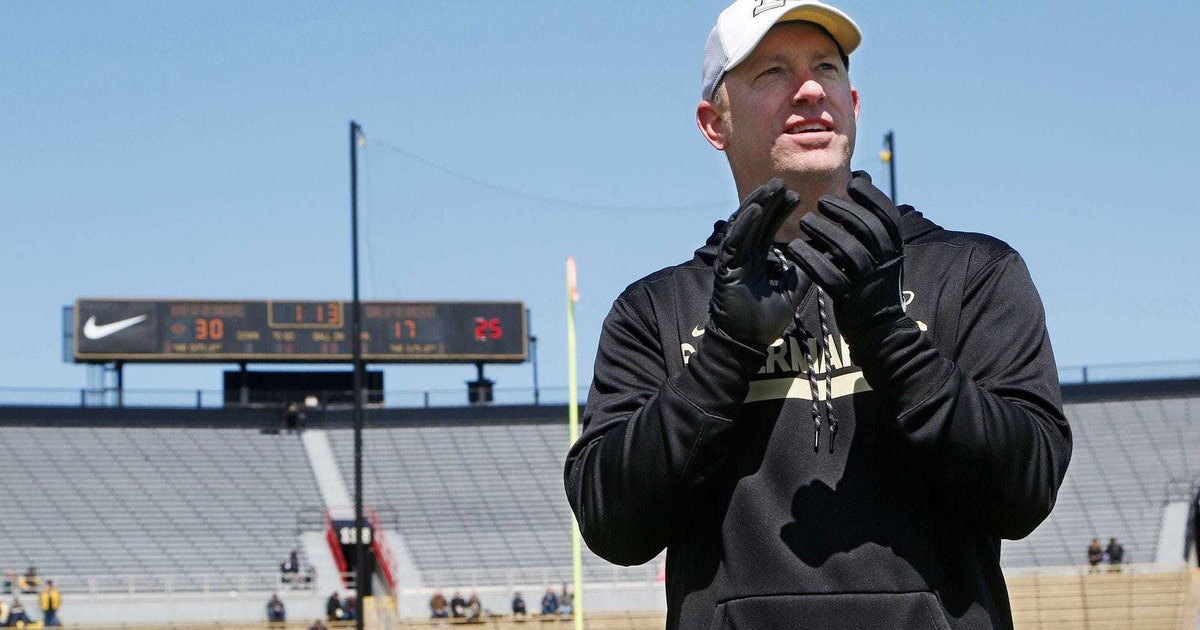 MADISON, Wis. — Wisconsin has canceled Saturday’s home game against Purdue, the second straight game the 10th-ranked Badgers have called off as COVID-19 cases within their team continue to rise.

Neither game will be rescheduled, and all team-related activities remain paused indefinitely.

“I share in the disappointment of our student-athletes and staff,” athletic director Barry Alvarez said in a statement. “We have seen a level of improvement in our testing numbers, but not enough to give us confidence to resume normal activities and play our game on Saturday. We will continue to test regularly, take the proper health-related precautions and look forward to getting our team back on the field as soon as possible.”

The 27 active cases all have arisen since Oct. 24, the day after Wisconsin’s season-opening 45-7 victory over Illinois. Ten players and 11 staffers have tested positive over the last seven days.

This marks the second straight week that Wisconsin has canceled a football game due to the outbreak. The Badgers had been scheduled to visit Nebraska on Oct. 31. They called that game off on Oct. 28, the same day they announced that coach Paul Chryst had tested positive.

The Big Ten’s schedule doesn’t give teams any off weeks, making it extremely difficult to reschedule canceled games.

This second cancellation gives Wisconsin little room for error in its quest to reach a second straight conference championship game.

The Big Ten requires teams to play at least six games to be eligible for the league championship game. If the average number of conference games played by all Big Ten teams is below six, programs must play no less than two fewer league games than that average to be considered.

Wisconsin (1-0) has five games remaining on its schedule before the league holds its champions week on Dec. 19. The Badgers’ next scheduled game is Nov. 14 at No. 23 Michigan (1-1).

The state of Wisconsin continues to have a rise in COVID-19 cases. The Wisconsin Department of Health Services reported a record 1,648 hospitalizations related to the virus on Monday. The seven-day average for new cases was 4,463, almost twice as high as a month ago.