Before Kylian Mbappé agreed to a three-year contract extension with Paris Saint-Germain F.C. in May 2022, the overwhelming belief in the soccer world was that the French superstar would sign with Spanish giants Real Madrid.

While at the time it appeared that Mbappé’s decision to stay in France slammed the door shut on his childhood dream of playing for Los Blancos, the club has apparently left the back door open for him.

According to a report from The Athletic, Mbappé, his camp and Real Madrid have maintained “discrete channels of communication” with each other, which suggests that Mbappé is planning to leave PSG for Real Madrid at the end of his contract, or force his way to Madrid while he’s under contract with PSG.

In layman’s terms, both parties are back at square one. The key difference now is that PSG has lost its good grace with Mbappé after the club failed to pair him with a world-class striker. Mbappé is currently PSG’s central striker, but his preference has always been to play on the wing like he does with the French men’s national team.

Best of Kylian Mbappé at the 2022 World Cup 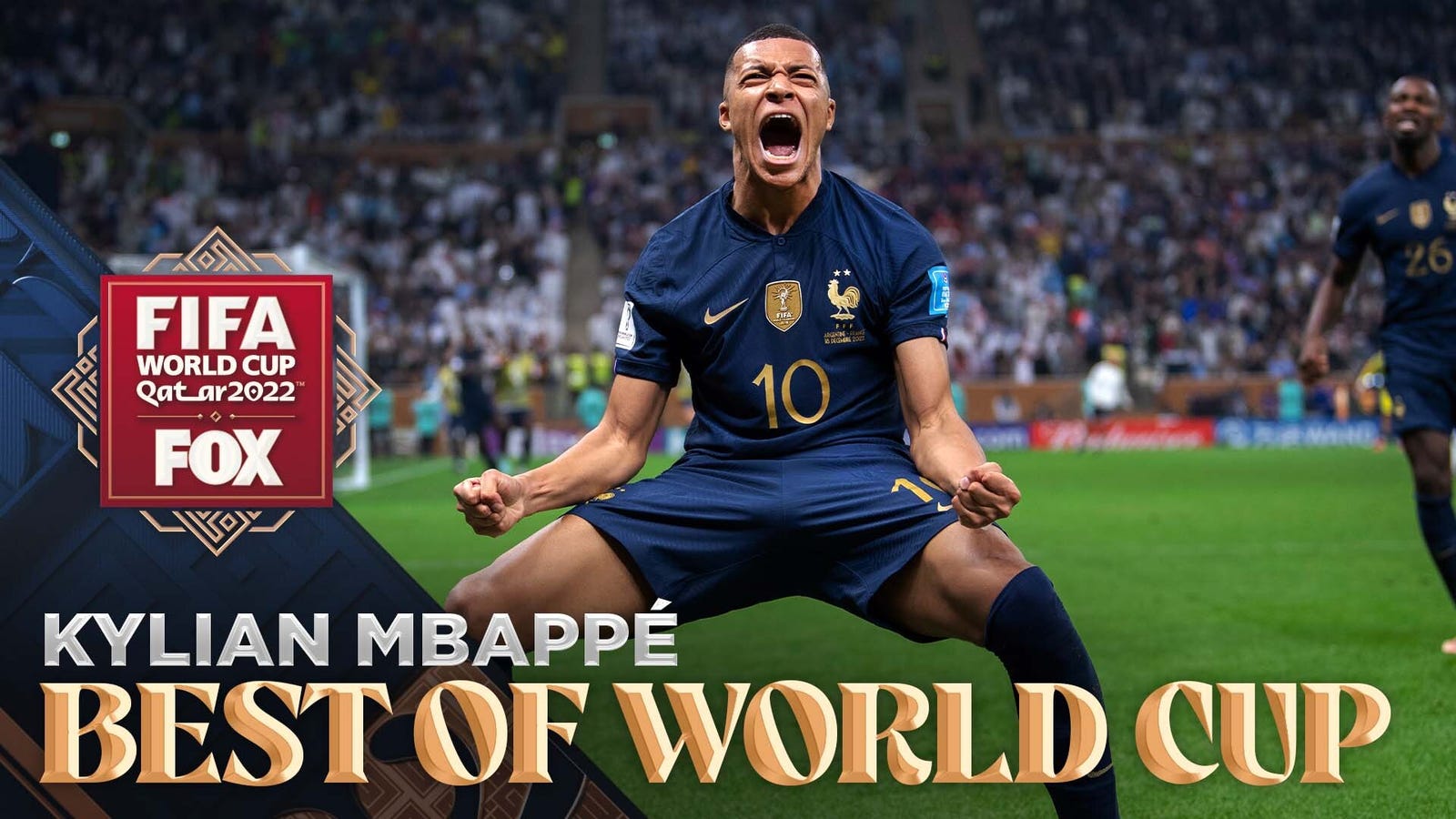 That’s not to say PSG hasn’t done anything to put a competitive team around Mbappé — in August 2021, the club signed seven-time Ballon d’Or-winner Lionel Messi on a free transfer — but the club’s signings haven’t led to success in the Champions League, a tournament that Real Madrid has won 14 times, including last year’s competition.

Get more from La Liga Follow your favorites to get information about games, news and more