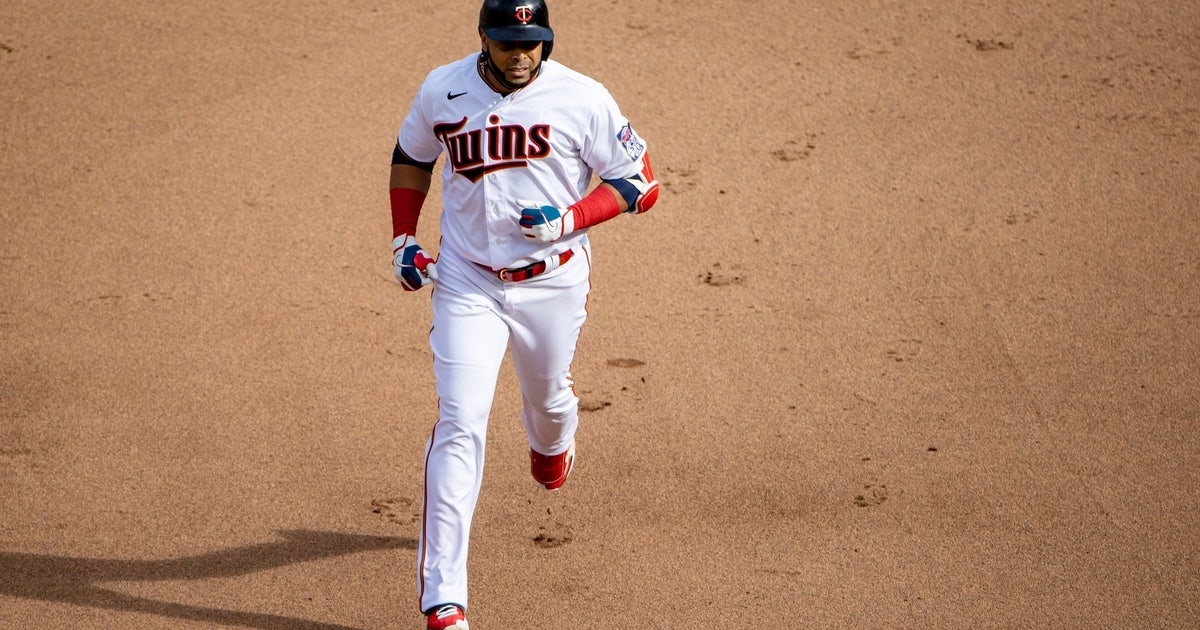 Nelson Cruz has racked up another award as he was named the recipient of the Silver Slugger award for the fourth time in his career. The award is given annually to the top offensive producers at each position in a vote by coaches and managers.

The designated hitter ranked third in the AL in on-base percentage, fourth in OPS, fifth in slugging percentage, tied for fifth in home runs and seventh in batting average.

He was recently named the winner of the 2020 Marvin Miller Man of the Year Award, an honor voted on by his peers for a player they “most respect based on his leadership on the field and in the community.” Following the season, he was also named the winner of the Most Valuable Twin Award and the Bob Allison Award for team leadership, winning both honors for the second consecutive season

Boilermakers aim to utilize talents of Moore, Bell against Rutgers

What is Putin’s Endgame With Americans Detained in Russia?