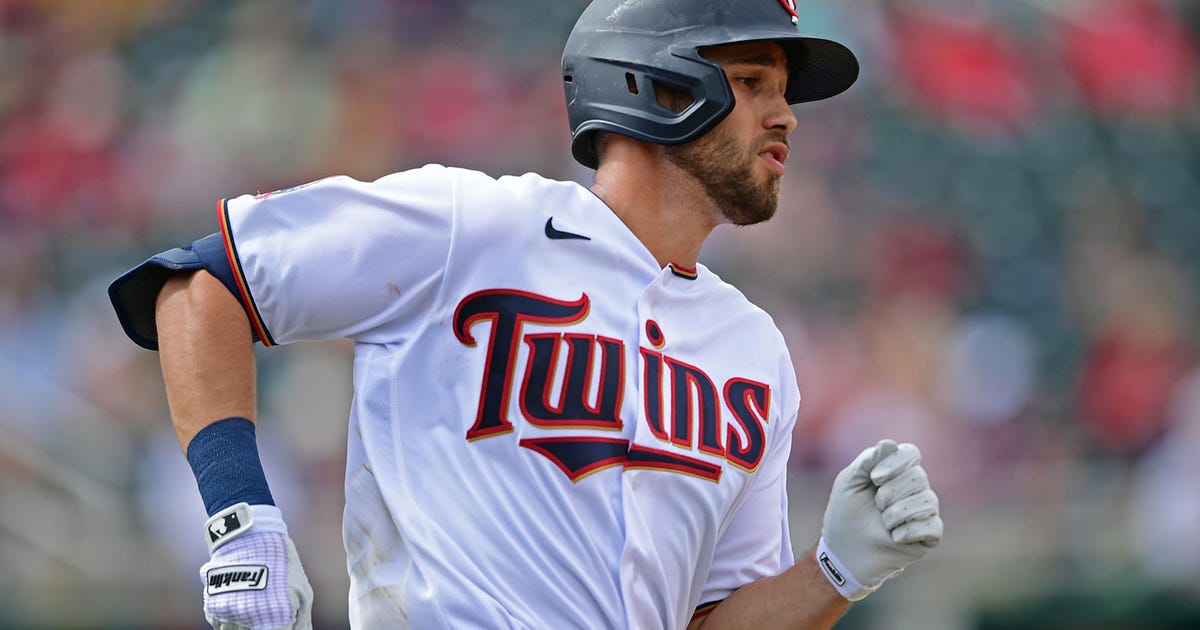 Kirilloff, ranked by MLB.com as the Twins’ No. 2 prospect, will start the season in the minor leagues after batting .129 (4 for 31) with one double, one home run and eight strikeouts in 12 exhibition games this spring.

Kirilloff made his major-league debut in Game 2 of Minnesota’s best-of-three playoff series against Houston last season. Kirilloff went 1 for 4 with a single in the contest.

With Kirilloff opening the season in the minor leagues, the competition to start in left field on opening day is wide open. Jake Cave, who’s spent the last three seasons with the Twins, is the leading candidate, along with 2017 first-round pick Brent Rooker and 29-year-old Kyle Garlick.

The Twins begin the regular season April 1 against the Milwaukee Brewers at the recently rebranded American Family Field.