In 2021, few players had better cases to make the United States men’s national team’s World Cup roster than Jordan Morris: he was named to the MLS Best XI and then secured a loan to English Second Division club Swansea City. But in his fifth appearance for the Swans, Morris sustained a torn ACL in his left knee that sidelined him for the remainder of the season.

Morris’ comeback campaign in 2022 wasn’t awe-inspiring, for him or the Sounders, but his veteran presence and ability to play on the wing and in the midfield earned him a spot on Gregg Berhalter’s 26-man roster. If he gets an opportunity to play and takes advantage of it, it will be one of the most inspiring stories of the tournament. 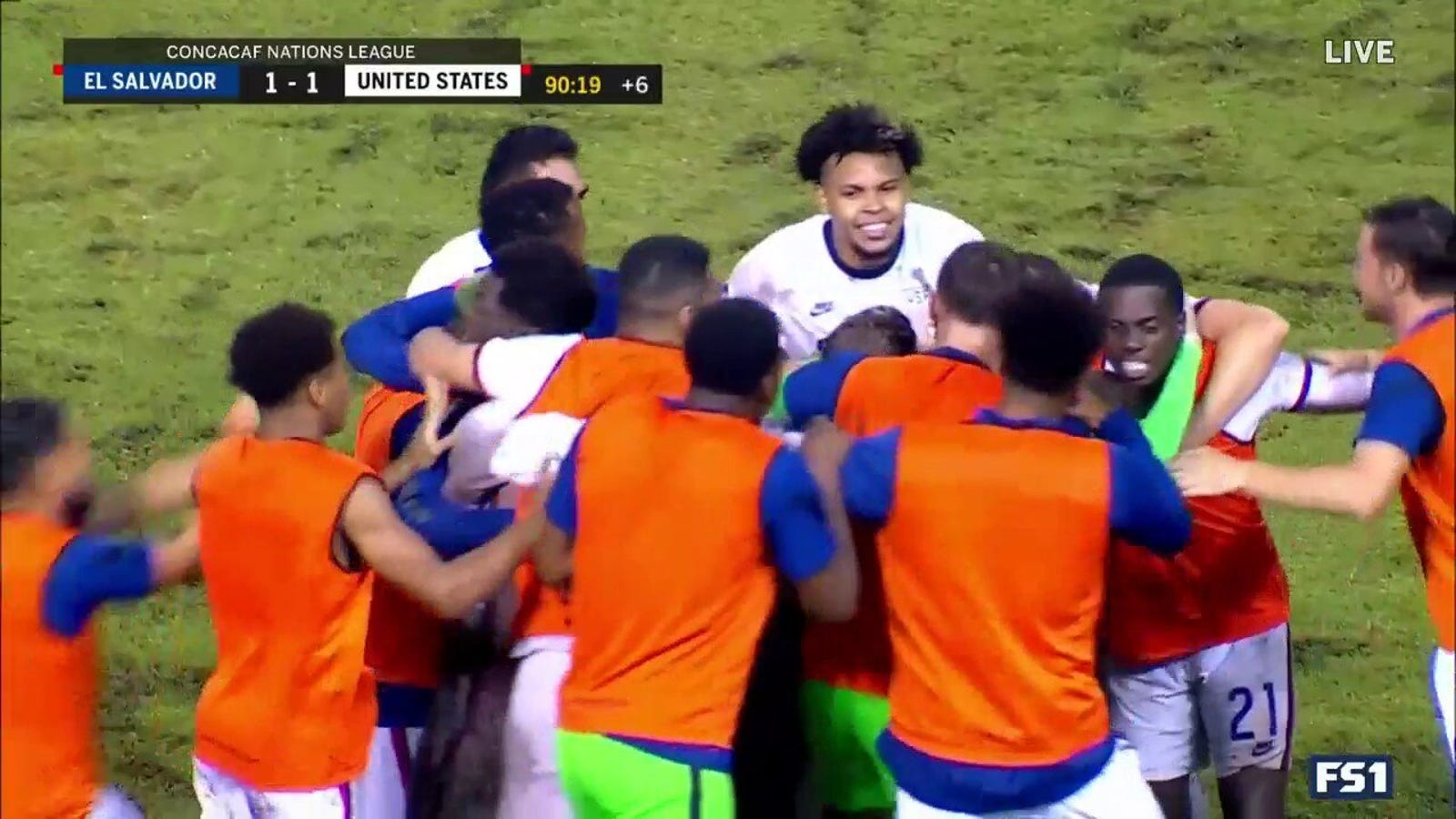 Jordan Morris’ header went into the net as the United States crawls back to a draw with El Salvador 1-1 in CONCAF Nations League.