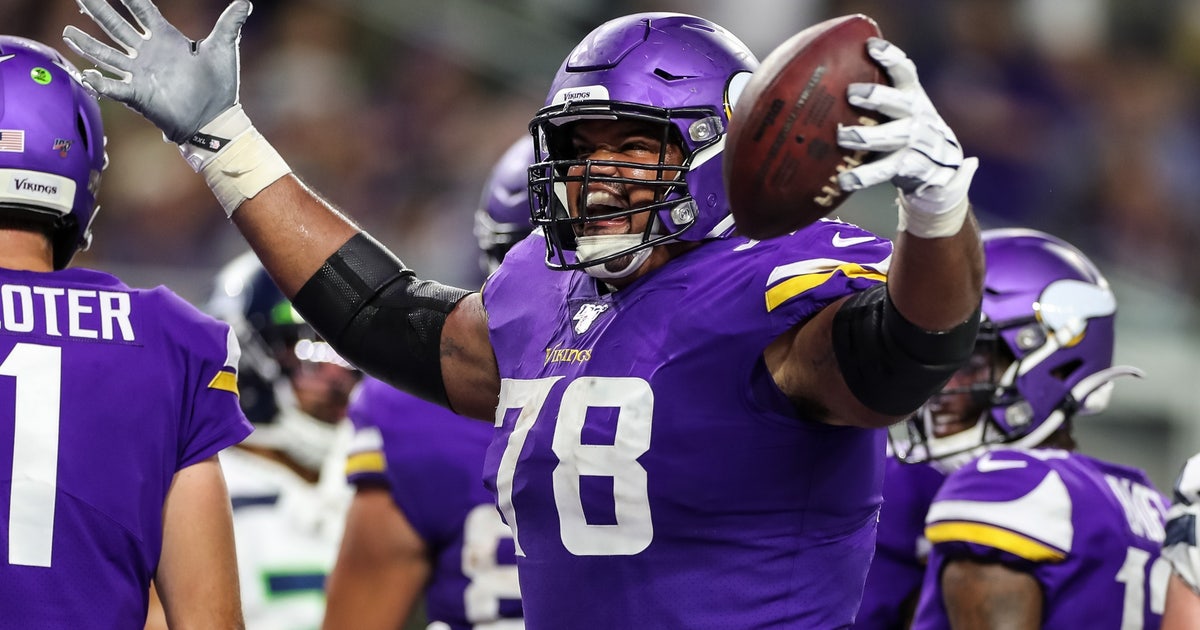 EAGAN, Minn. — The Minnesota Vikings re-signed left guard Dakota Dozier on Tuesday, retaining a starter from last season to compete again for a job that’s been in flux for years.

Dozier was the sixth starter at left guard in six seasons for the Vikings, who brought him back for a third year. He played his first five seasons in the NFL for the New York Jets. Dozier was in the lineup for all 16 games in 2020 for Minnesota, but he was one of the lowest-graded guards in the league by most independent analysts.

The Vikings recently released left tackle Riley Reiff, which could mean right guard Ezra Cleveland will move to his natural tackle position opposite Brian O’Neill. Rashod Hill was re-signed as another option to start at tackle. Mason Cole, who was acquired last week in a trade with the Arizona Cardinals for a sixth-round draft pick, will be in the mix with Dozier at guard. The Vikings will likely prioritize interior linemen in the draft next month.