Home Sport Who is Tim Ream? Inside the USMNT World Cup roster

Tim Ream’s inclusion in the United States men’s national team’s World Cup roster was a bit of a surprise. It’s not that Ream’s performances with Fulham in the Premier League didn’t warrant a call-up; it’s that he wasn’t called up during the September window in spite of those performances. In fact, his last appearance for the USMNT was in September 2021. So what changed?

It’s likely that the deciding factor in Ream’s call-up was Chris Richards’ injury. Richards, who’s over 10 years younger than Ream, had been a staple in Gregg Berhalter’s defense, but a muscular injury will keep him out of the World Cup. With Richards sidelined and Miles Robinson also injured, Ream became the logical next choice, even if he arguably should have been Berhalter’s first choice at center back.

Can Tim Ream be the answer to USMNT’s center back position? 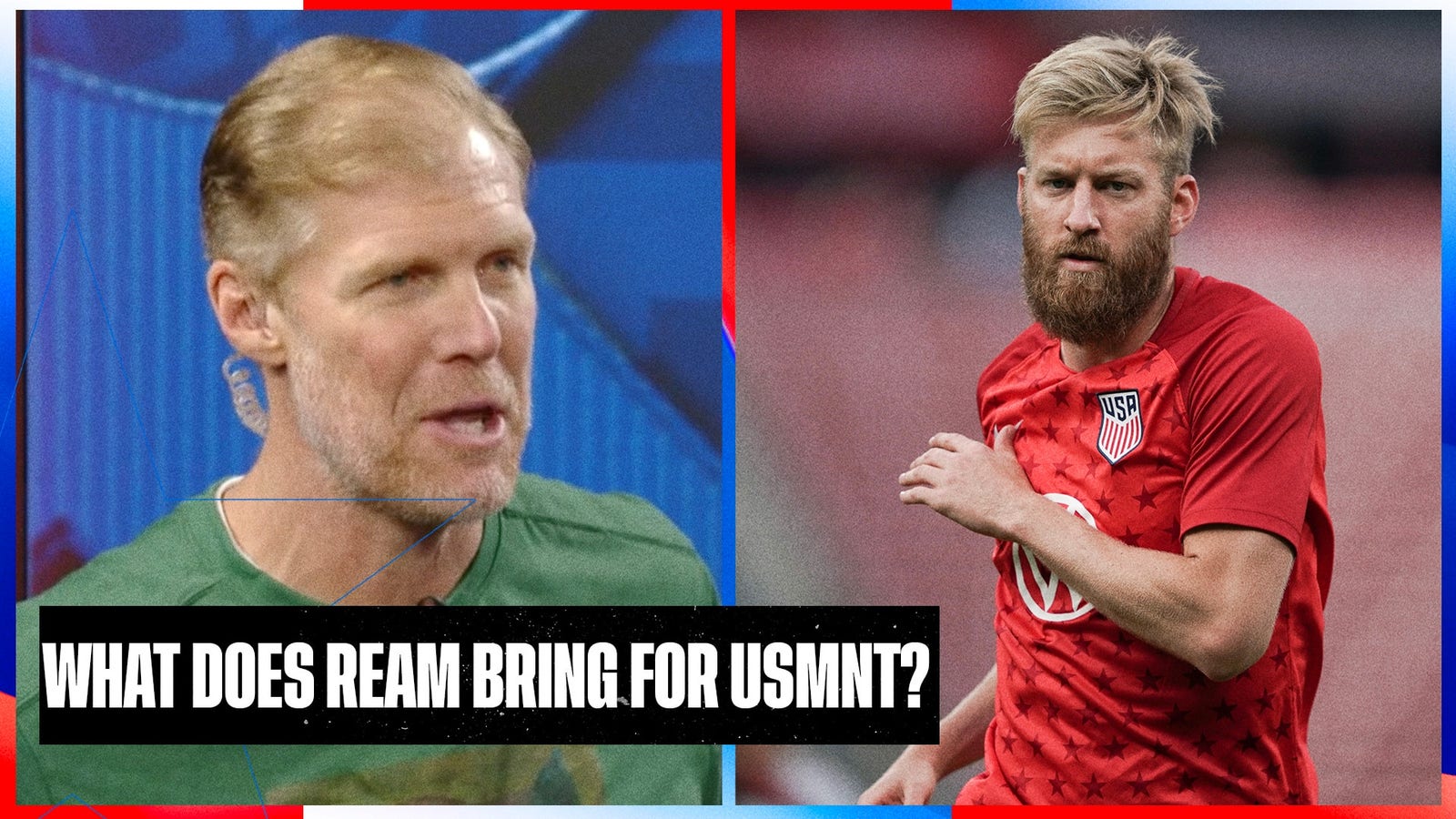 Alexi Lalas, David Mosse, and Stu Holden break down what Tim Ream will be bringing for USMNT in the 2022 FIFA World Cup after he made Gregg Berhalter’s cut.