Home Sport Wildcats held to 27 points in second half, K-State falls to Colorado... 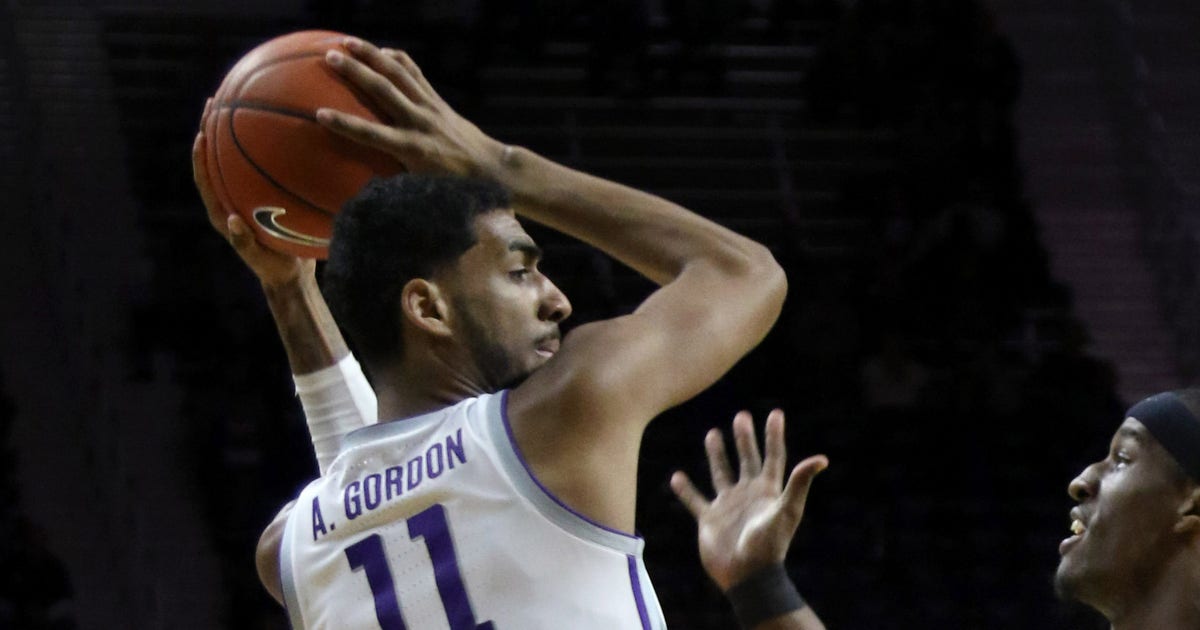 Maddox Daniels added 10 points for the Buffaloes, who pulled away in the second half with a 13-4 run, capped at 62-48 on Eli Parquet’s three-point play with 7:46 left.

Colorado never trailed after Parquet opened the scoring in the second half with a 3-pointer that gave the Buffaloes a 34-32 lead.

The Wildcats opened with a 22-9 lead. The Buffaloes answered with 14 straight points.

Nijel Pack was 4 of 6 from 3-point range and finished with 12 points to lead Kansas State.

The former Big 12 opponents met for the 144th time and the first time in nearly 10 years. Colorado beat Kansas State 87-75 in the conference tournament quarterfinals on March 10, 2011.