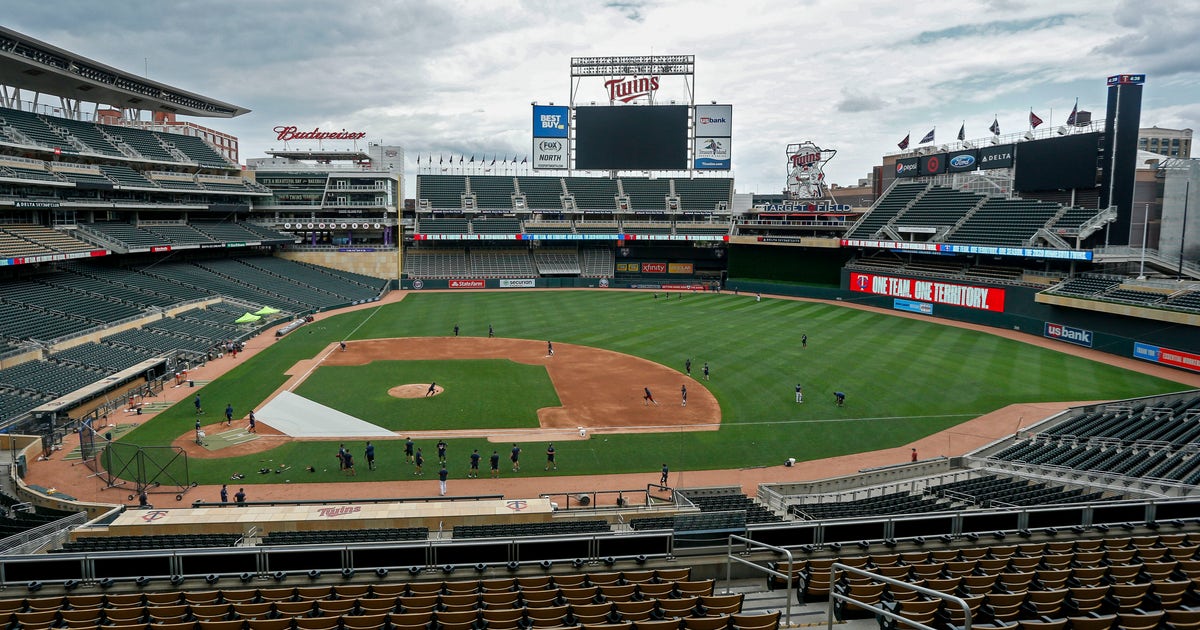 The NHL won’t take it outside and open 2021 with the Winter Classic in Minnesota but still hopes to get the hockey season going around the start of the new year.

The league on Thursday postponed the Winter Classic scheduled for Jan. 1 at Target Field in Minneapolis and All-Star Weekend that was set for late January in Sunrise, Florida. It said those moves don’t change the league and players’ target date to begin on or around Jan. 1 in the hopes of each team playing a full 82-game season.

No guarantee of being able to host fans led to the postponement of the two signature events. The league hopes to bring them back to those cities in future years.

“Because of the uncertainty as to when we will be able to welcome our fans back to our games, we felt that the prudent decision at this time was to postpone these celebrations until 2022 when our fans should be able to enjoy and celebrate these tentpole events in-person, as they were always intended,” NHL senior executive vice president and chief content officer Steve Mayer said. “We are also considering several new and creative events that will allow our fans to engage with our games and teams during this upcoming season.”

The Minnesota Wild were supposed to host their first Winter Classic next season at the home of Major League Baseball’s Twins against the 2019 Stanley Cup champion St. Louis Blues. That will have to wait until at least 2022.

“The NHL has given us every indication that the Winter Classic is coming to the State of Hockey and Target Field when it is safe to do so and our fans can fully embrace it,” Wild president Matt Majka said. “We look forward to that day.”

Canceling All-Star festivities hosted by the Florida Panthers was anticipated, along with forgoing the five-day “bye” week each team had gotten in recent years on either side of that break. The schedule is expected to be condensed in order to get in as many games as possible and stage a full 16-team playoff without going too deep into the summer.