Argentina is the favorite to win this group, so the real narrative is, who comes in second? Mexico and Poland will likely battle for that spot, though Saudi Arabia is no slouch as an opponent.

Robert Lewandowski leads a strong Poland side, while El Tri has the potential to go far in the tournament, especially with a rowdy fan base in tow. Meanwhile, the Saudis have confidence heading into Qatar after winning their Asian qualifying group and tying the United States in a September friendly — can they pull off a group stage upset?

Three things to know about Poland:

Three Things You Need To Know About Poland Alexi Lalas gives the three things you need to know about Poland ahead of the 2022 World Cup.

What we’re excited to watch: Lewandowski has scored everywhere he has played, except in a World Cup. As Poland’s all-time leading scorer – 74 goals in 134 caps – he should be able to find the back of the net.

What success looks like: Getting out of the group.

Achilles heel: Wojciech Szczesny, the experienced starting goalkeeper, has been dealing with injuries that have limited his playing time with Juventus.

X-Factor: Can Lewandowski lead Poland to the knockout round for the first time since 1986? 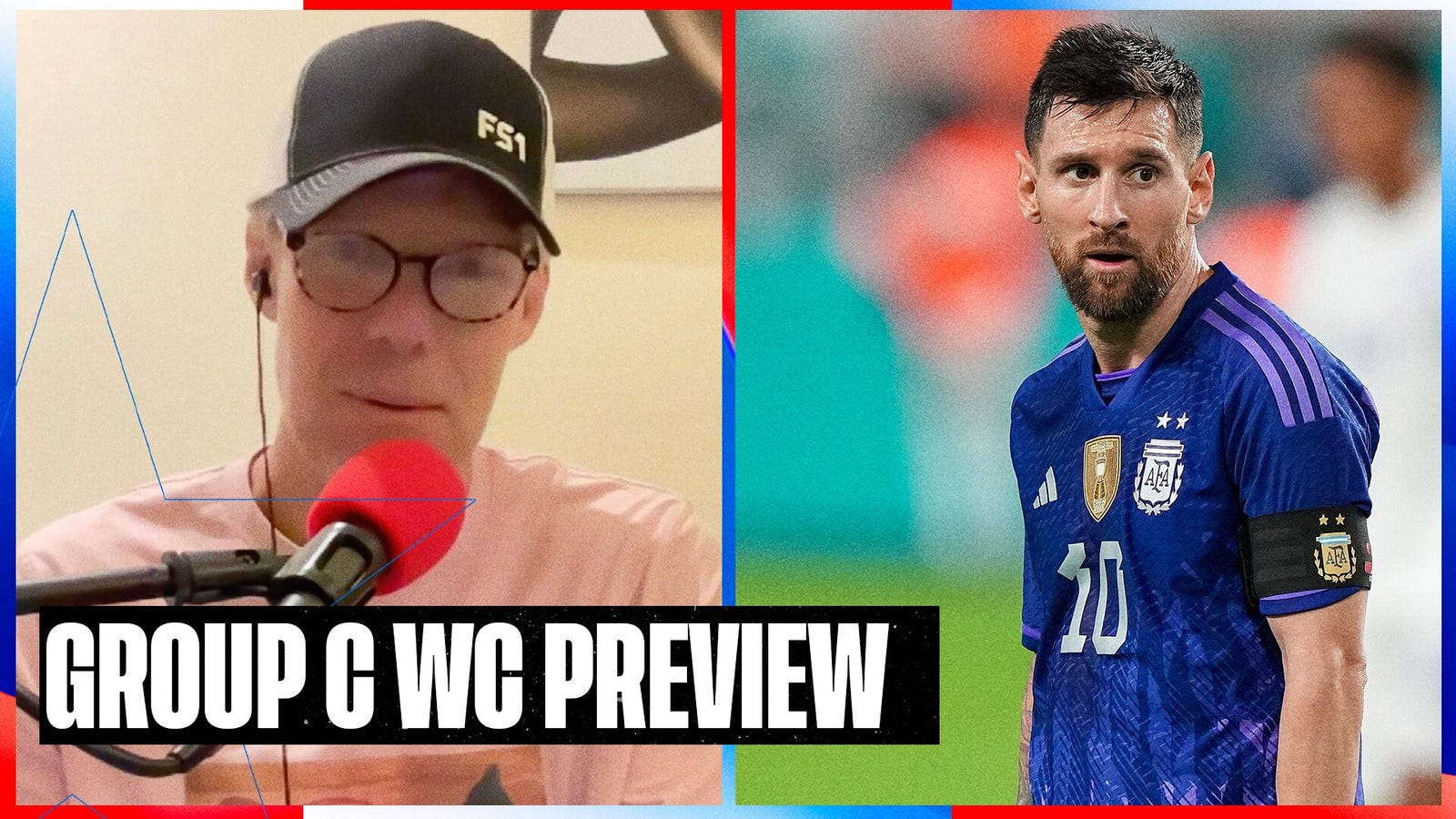