It’s no surprise that Brazil is atop the World Cup odds board and getting its share of attention, less than two weeks until the 32-team tournament kicks off on FOX.

Defending champion France is right near the top, as well. And the other usual suspects are on the odds board, too, including Spain, Germany, England and No. 2 choice Argentina.

But Americans – and often American bettors – love an underdog. The United States Men’s National Team (USMNT) is certainly that, and apparently, many people feel it’s their patriotic duty to throw a few bucks on the huge long shot. Or at least bet with their heart, as there are currently more bets on the USMNT to win the World Cup than any other team at FOX Bet.

“It’s no surprise the USA has the most tickets at this point,” Brossman said. “Just behind [Team USA] are Brazil and Germany.”

But there’s a mammoth gap between the USMNT and Brazil/Germany in World Cup futures odds. At FOX Bet, Brazil is the +375 favorite to lift the trophy, and Germany is the +1000 sixth choice.

And Team USA’s odds have been slipping as the Nov. 20 tournament start approaches. 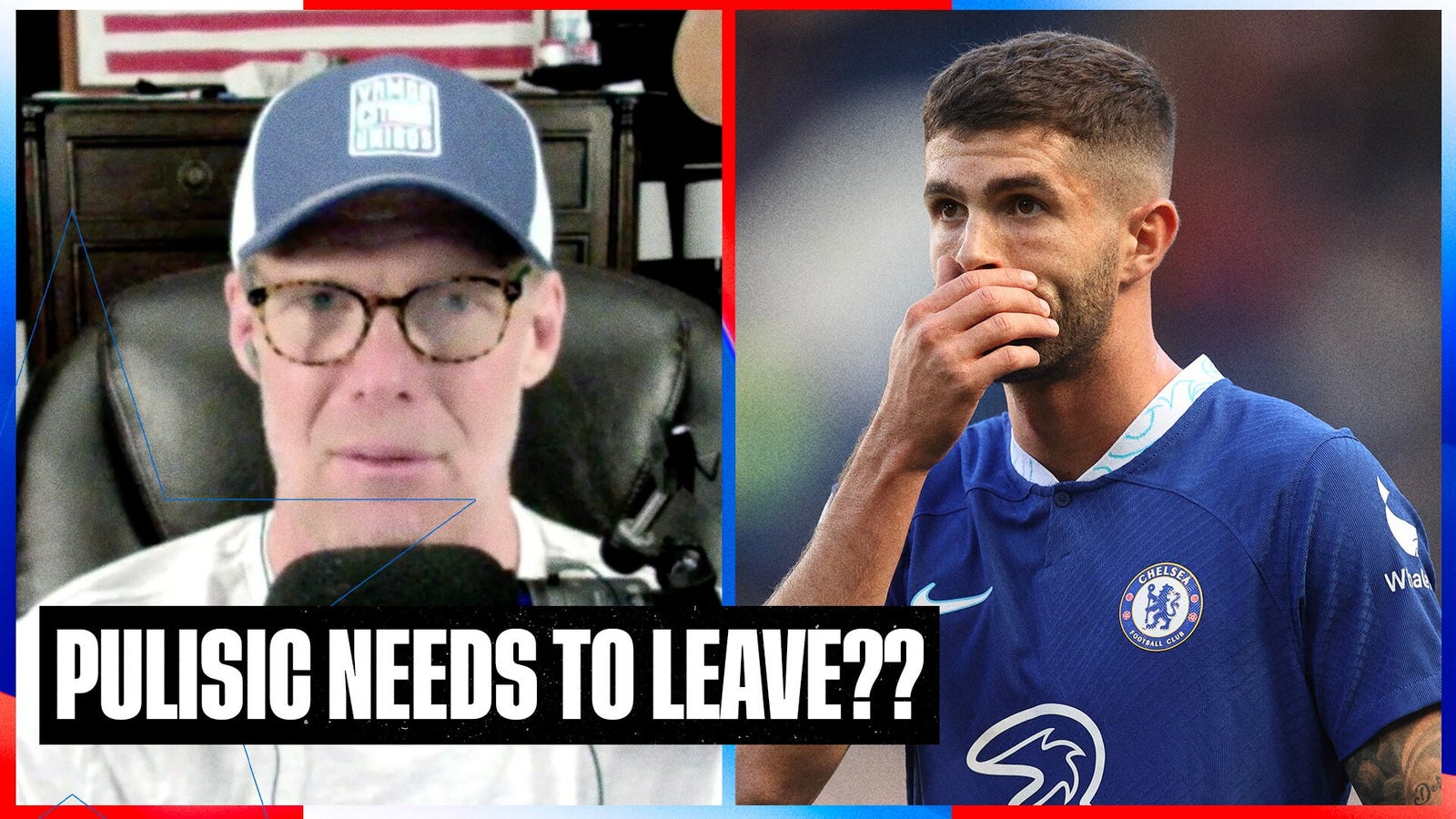 After failing to make an impact in Chelsea’s loss against Arsenal, Alexi Lalas and David Mosse weigh up the implications for Christian Pulisic’s career with the Blues post-World Cup.

With Team USA atop the ticket count and at such hefty odds – even a $10 bet at this point nets a nifty $2,000 at FOX Bet – the liability quickly adds up. FOX Bet wouldn’t necessarily mind the USMNT having a nice tournament, maybe getting out of the Group Stage and advancing to the Round of 16.

But the Americans reaching the finals would be a cause for concern for Brossman and the risk room.

“They are by far our biggest liability, thanks to that price,” Brossman said. “We would have quite the negative result if the U.S. managed the impossible.”

The odds indicate that the United States winning it all is nearly impossible. From a book’s perspective, a liability is only liability if it becomes realized.

If you feel it’s your patriotic duty to put a few bucks on Team USA, absolutely do so. More importantly, have some fun with it. Treat the World Cup like March Madness. As we’ve seen in recent tournaments, an underdog always has a chance.

Play FOX Super 6 every week for your chance to win thousands of dollars every week. Just download the Super 6 app and make your picks today!