You may have to go all the way back to 1962 to find the last time a team retained the World Cup but nevertheless – don’t expect the rest of Group D to underestimate France.

Whether Didier Deschamps’ team can replicate the feats of Brazil 50 years ago remains up for discussion but any team with Kylian Mbappe and Real Madrid‘s Karim Benzema in the side need to be taken very seriously indeed.

Denmark will provide a stern test, especially after impressing at the last European Championships with a run to the last four and should qualify with the French, although with nothing expected of Tunisia or Australia in such a tough group, there could be a few twists along the way.

What we’re excited to watch: Mbappe lit up the World Cup four years ago and his partnership with Benzema should be one of the deadliest in the tournament. If Mbappe is firing on all cylinders, France will go far.

Achilles’ heel: French squads in the past — most notably in South Africa in 2010 — have had problems with team harmony and attitude. If things start off badly, coach Deschamps will have to work hard to keep everyone onside. He will also hope the injuries which disrupted the build-up don’t worsen.

X-Factor: It has to be the blistering pace of Mbappe who can help turn defense into attack in the blink of an eye. The Paris St. Germain star is lethal in front of goal, but it’s his speed — and ability to tear defenses apart — which will be key to French hopes of winning the World Cup for a third time.

Three things you need to know about France 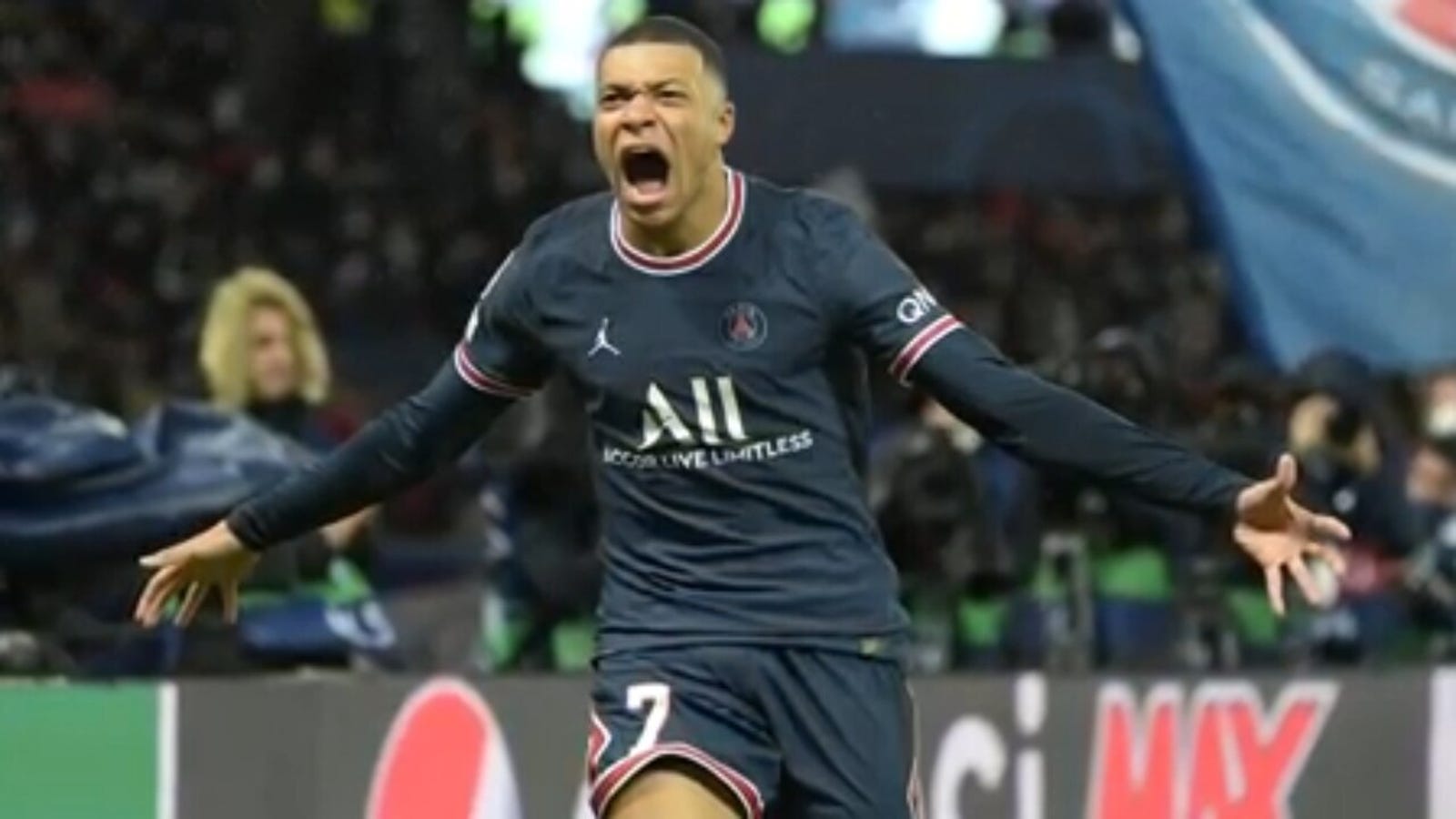 Alexi Lalas gives the three things you need to know about France ahead of the 2022 World Cup.

What we’re excited to watch: It will be great to see Christian Eriksen back playing international football following his shocking collapse at the European Championships. The football world was left stunned when the Manchester United midfielder suffered a cardiac arrest, but he’s made a full recovery and remains a key man for Denmark.

Achilles’ heel: Surprisingly, it could be goalkeeper Kasper Schmeichel, long one of the most important members of the squad. Schmeichel has been in patchy form since leaving Leicester City for French club Nice. He’s in danger of losing his first team place at club level.

X-Factor: Eintracht Frankfurt star Jesper Lindstrom is one of the emerging stars of the Bundesliga and will provide a spark for Denmark in Qatar. A great dribbler and a box of tricks, Lindstrom adds some real cutting edge in attack and can play on the wing as well as more centrally if needed.

Three things you need to know about Denmark 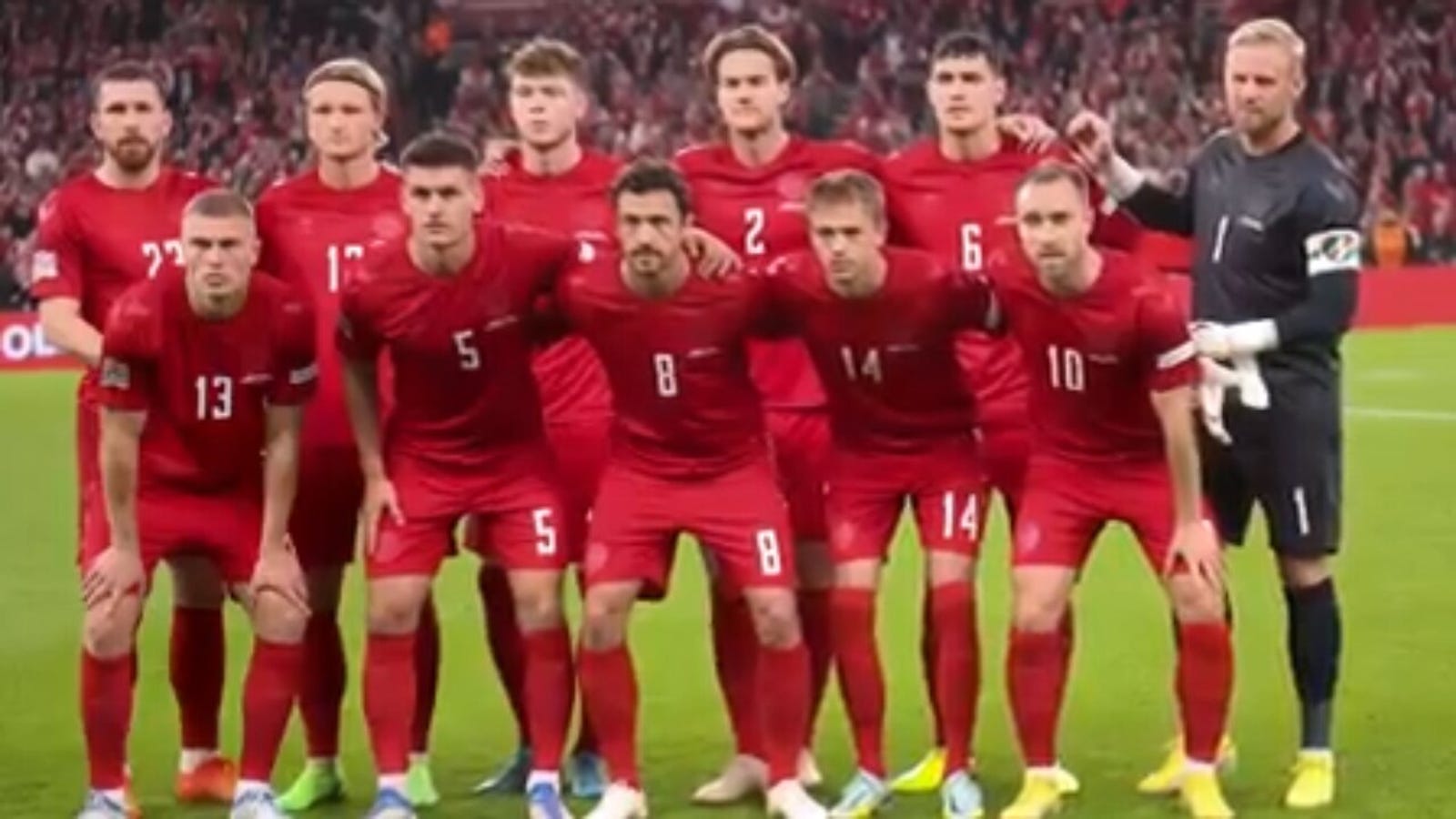 Alexi Lalas gives three things to know about Denmark ahead of the 2022 FIFA World Cup.

What we’re excited to watch: Attacking midfielder Ajdin Hrustic was a Europa League winner with Eintracht Frankfurt and showed his aptitude for the big occasion when he stepped up to score a penalty in the shoot-out win over Rangers in the final. Now plays in Italy for Hellas Verona.

Achilles’ heel: This is an Australia side lacking experience at the highest level and that could cost them dear. They need to play with no fear if they are to get out of the group, but even that probably won’t be enough.

X-Factor: A lot is expected of 18-year-old sensation Garang Kuol who has just signed for Newcastle United in the Premier League. He recently became the youngest Socceroo since Harry Kewell in 1996. The attacker has an eye for goal and will be an unknown for many.

Three things you need to know about Australia Alexi Lalas gives the three things you need to know about Australia ahead of the 2022 World Cup.

What we’re excited to watch: The Carthage Eagles have never made it out of the group stage, but they should be fun to watch if their path to the last eight of the African Nations Cup was anything to go by. Beating Nigeria in the last 16 was a high point only to surprisingly crash out to Burkina Faso in the quarter-finals.

Achilles’ heel: Mondher Kebaier lost his job after failing to scoop glory at the African Nations Cup at the start of the year while new coach Jalel Kabaier has been criticized for a defensive approach. Recent defeats to Mali and Gambia haven’t instilled Morocco’s fervent fan base with too much hope.

X-Factor: Captain Wahbi Khazri has played over 70 matches and scored 24 goals since 2013. He’s represented Tunisia at five African Nations tournaments as well as the last World Cup in Russia.

Three things you need to know about Tunisia 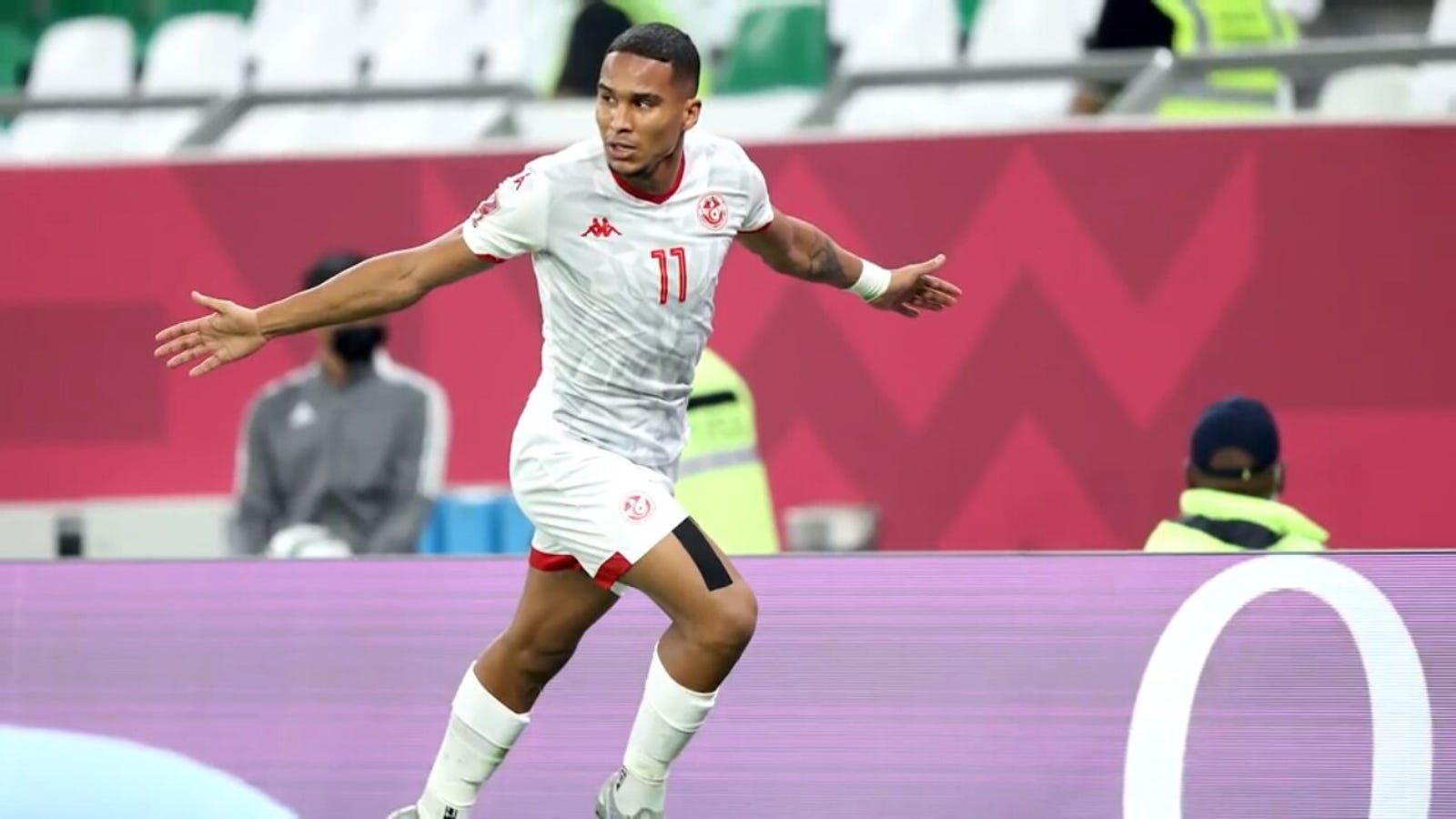 Alexi Lalas breaks down three things you need to know about Tunisia ahead of the 2022 World Cup.

Martin Rogers is a columnist for FOX Sports and the author of the FOX Sports Insider newsletter. Follow him on Twitter @MRogersFOX and subscribe to the daily newsletter.