The 2022 FIFA World Cup continues Tuesday with Mexico–Poland underway on FOX, and we’ve got you covered with every must-see moment from start to finish!

Earlier, Argentina was stunned by Saudi Arabia while Denmark and Tunisia played to a scoreless draw.

Here are the top plays from Tuesday’s group stage action.

The start of a run for Mexico?

Mexico coach Tata Martino shares the hopes he has for his squad as it opens up group play on Tuesday.

Alexis Vega’s header off the cross nearly found its way into the net, but it went just wide to keep the game 0-0.

Robert Lewandowski got his jersey yanked and was pulled down by Hector Moreno in front of the net to draw a penalty kick. After VAR reviewed the play, Moreno was given a yellow card.

Mexican goalkeeper Guillermo Ochoa guessed correctly on Lewandowski’s penalty kick to make the save and keep the game scoreless. The play sent Mexico fans wild and seemed to energize the squad. 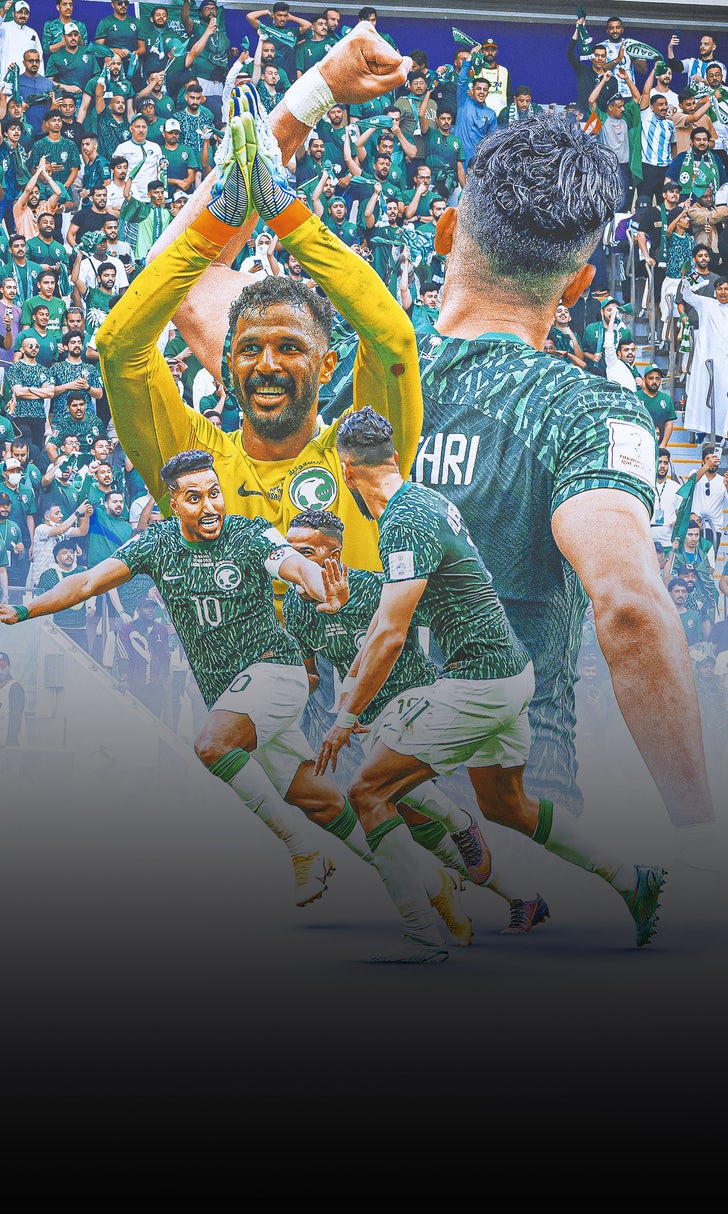 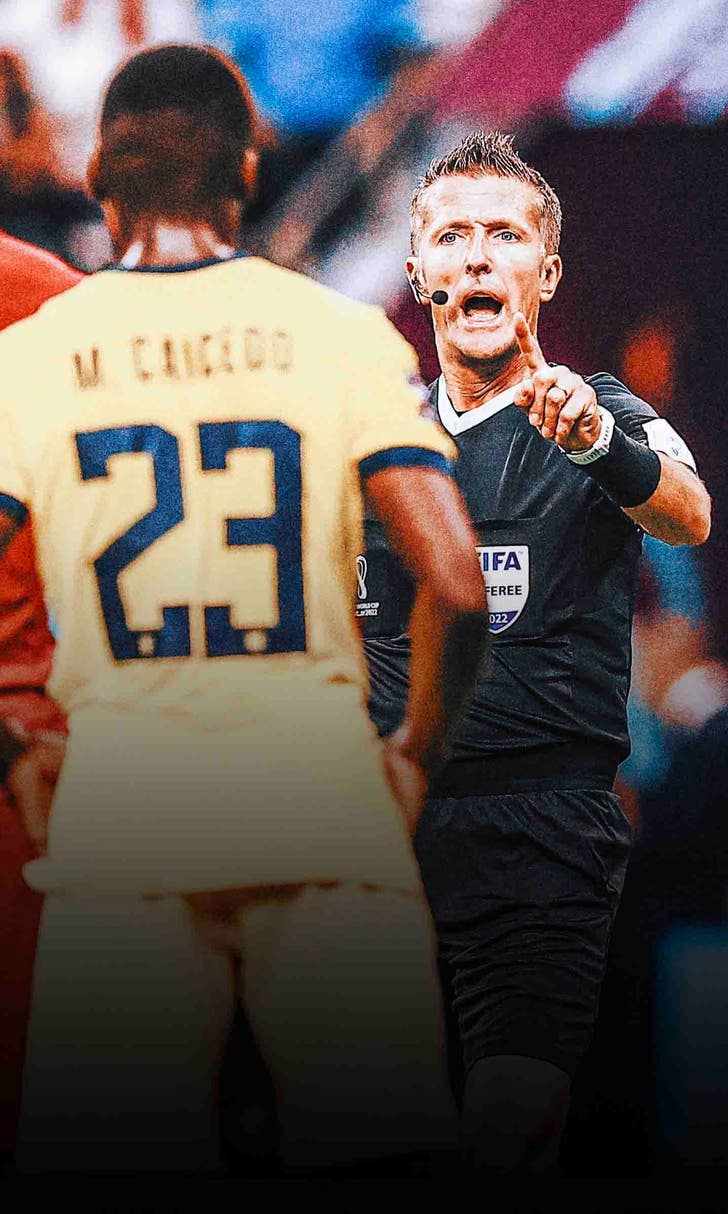 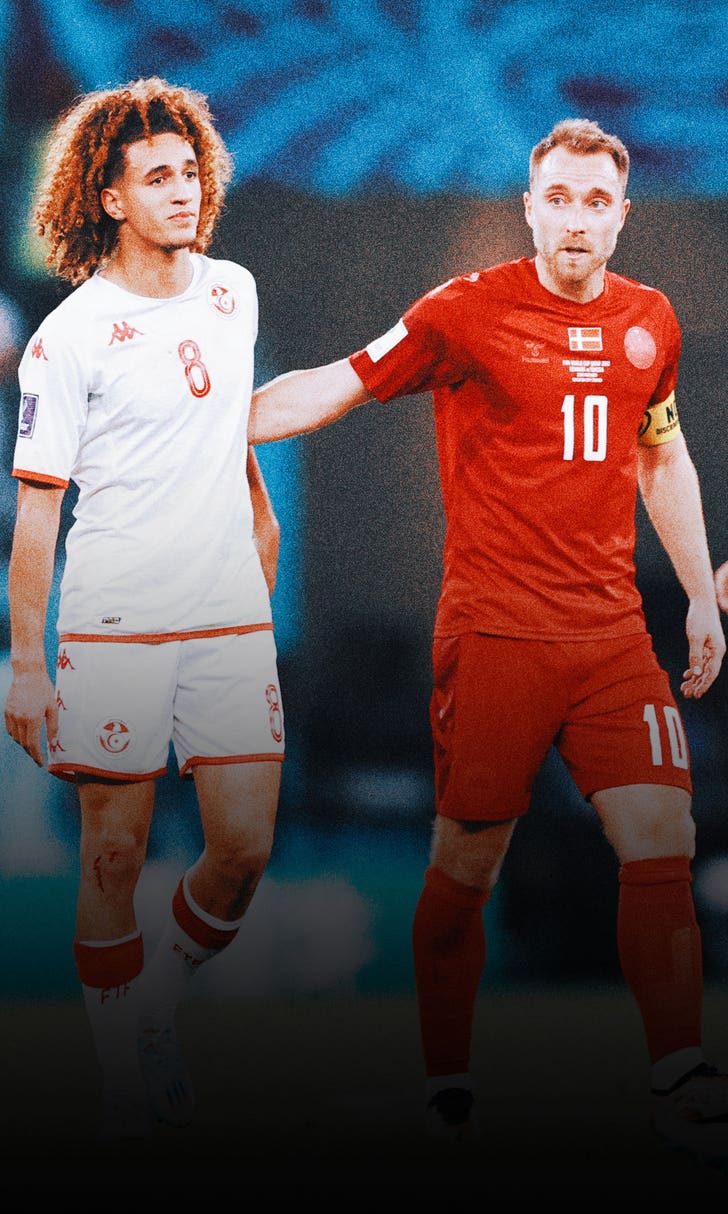 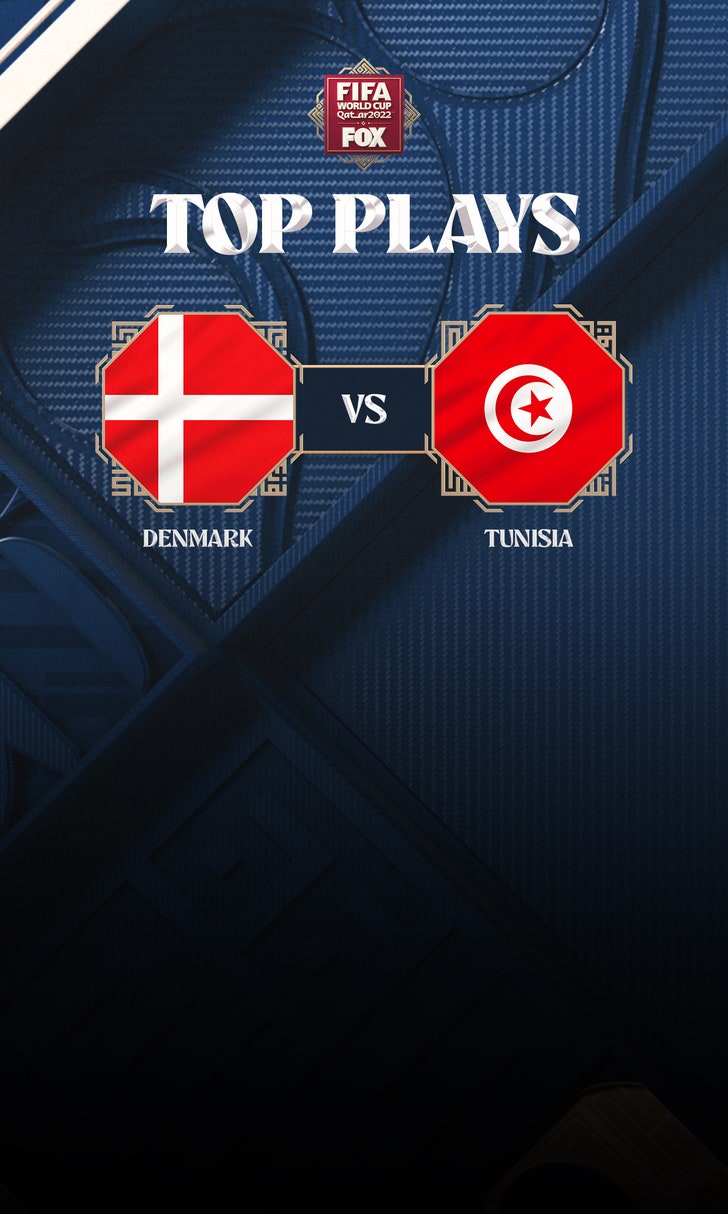 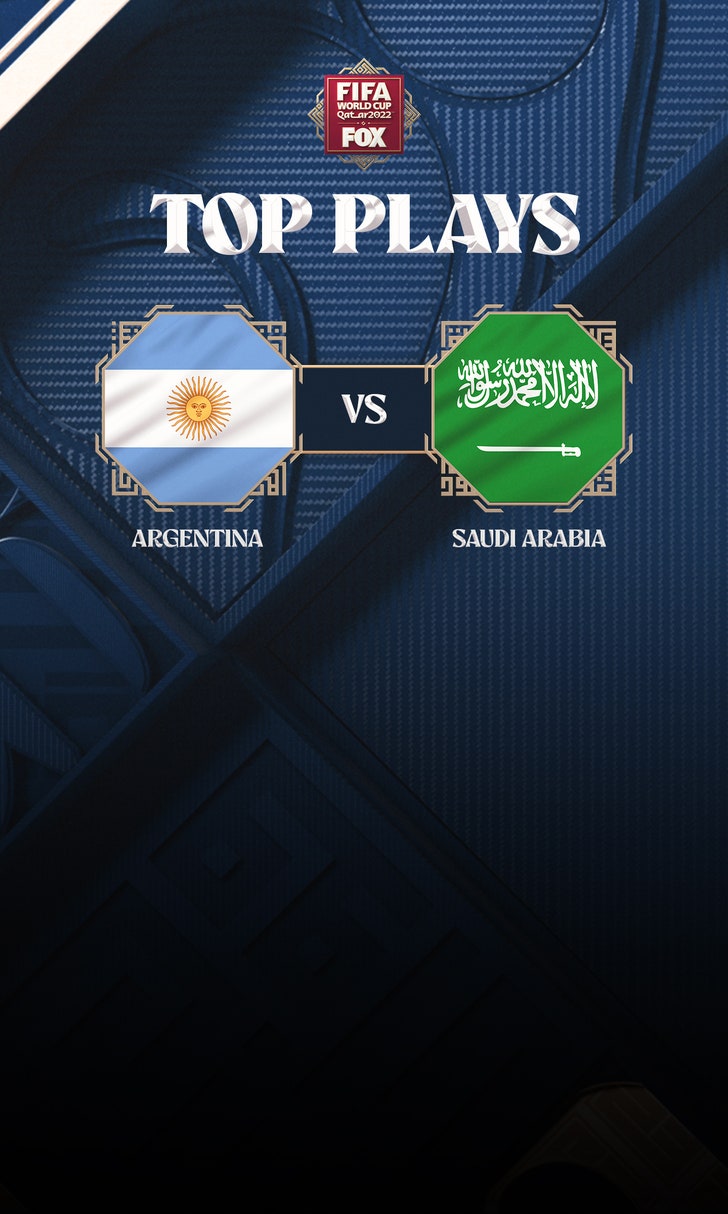 those were the latest stories