Editor’s note: Each day between now and the kickoff of the first match of the 2022 FIFA World Cup on Nov. 20, we’ll unveil a different memory from World Cup history. The countdown from 101 continues with Zidane’s stellar performance in the 1998 World Cup Final.

It was the final every neutral — not to mention everyone in Brazil and France — wanted to see.

Led by superstar striker Ronaldo, four time World Cup winner Brazil entered France ‘98 as the favorite and defending champion. The host nation, fronted by midfield dynamo Zinedine Zidane, was looking to become just the seventh team to hoist the trophy and the sixth to do it on home soil.

With five goals en route to the finale, Ronaldo had lived up to the billing the tournament’s best player.. But he suffered a seizure hours before the decisive game and was temporarily removed from Brazil’s starting lineup. Ronaldo played but Zidane stole the show, scoring twice in the first half to seal Les Bleus’ eventual 3-0 triumph.

The impact of the win by the French team, which was largely made up of players whose parents hailed from the country’s former colonies in Northern Africa and the Caribbean— Zidane himself has Algerian roots — went well beyond sport. It was also credited with uniting a changing nation behind one common cause. 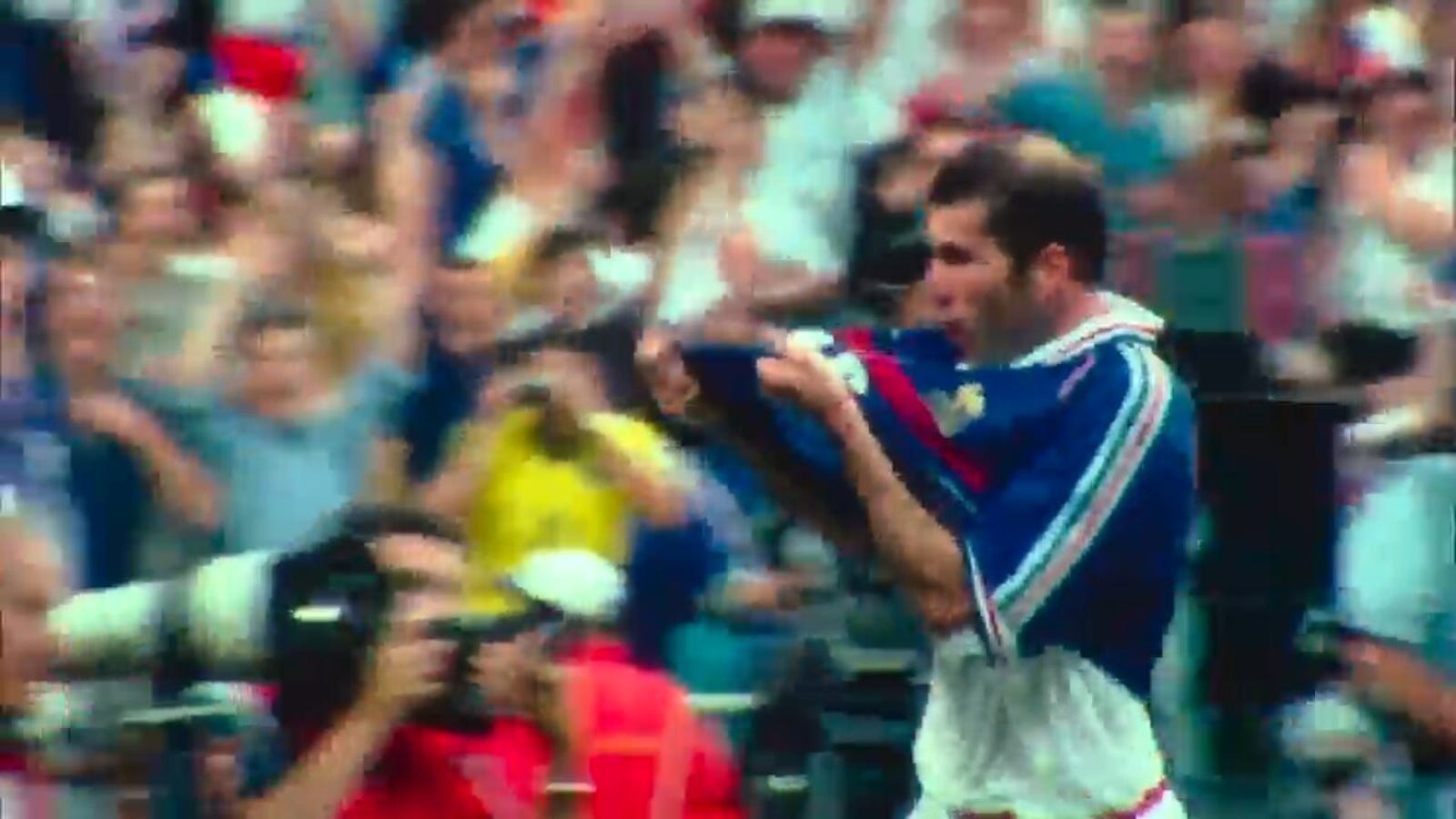 The Real Madrid star scored twice against Brazil in the 1998 World Cup Final.

Doug McIntyre is a soccer writer for FOX Sports. Before joining FOX Sports in 2021, he was a staff writer with ESPN and Yahoo Sports and he has covered United States men’s and women’s national teams at multiple FIFA World Cups. Follow him on Twitter @ByDougMcIntyre.

The CFP committee got it right with USC, Alabama, Michigan and others | Joel Klatt Show