Home Technology Is sainthood on the cards for a computer programmer? 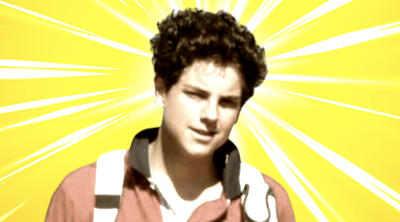 Many of us think of saints as being figures from the distant past. But the beatification of a 15-year-old computer programmer called Carlo Acutis means he’s only one step away from being recognised as a saint.

BBC faith and ethics reporter Sophia Smith Galer explains what it takes to be made a saint, and how Christians may look to saints in modern times.

The man who taught Uber how to say sorry

Why AI live fact-checked the 2020 US presidential debates

Electric goods ‘should have repairability rating’

Dangerous products: ‘I heard a loud crackle and bang’