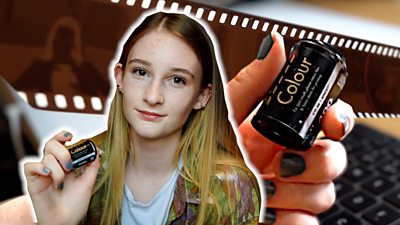 The photographs of two families who do not know each other have been found on the same 20-year-old film.

Lotte Johnson, 22, found the 35mm film in a drawer at her family home in Fareham, Hampshire, and thought it would hold some old family snaps.

However, when the photography student developed the film, as well as a few familiar faces she also discovered a host of strangers.

No one in her family had any idea who these people were so she took to social media to solve the mystery that led her to another family in Fareham.

Florida man arrested while attempting to go to Biden’s inauguration after...

Tkees Launches a Cashmere Collection + More Fashion News You Might...