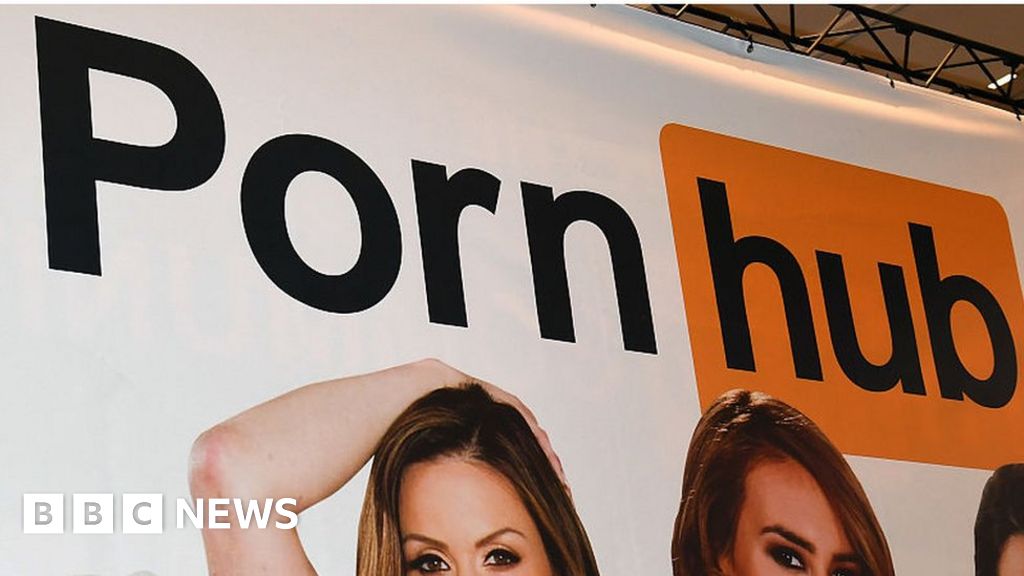 Beach rover picks up cigarette butts and other tech news