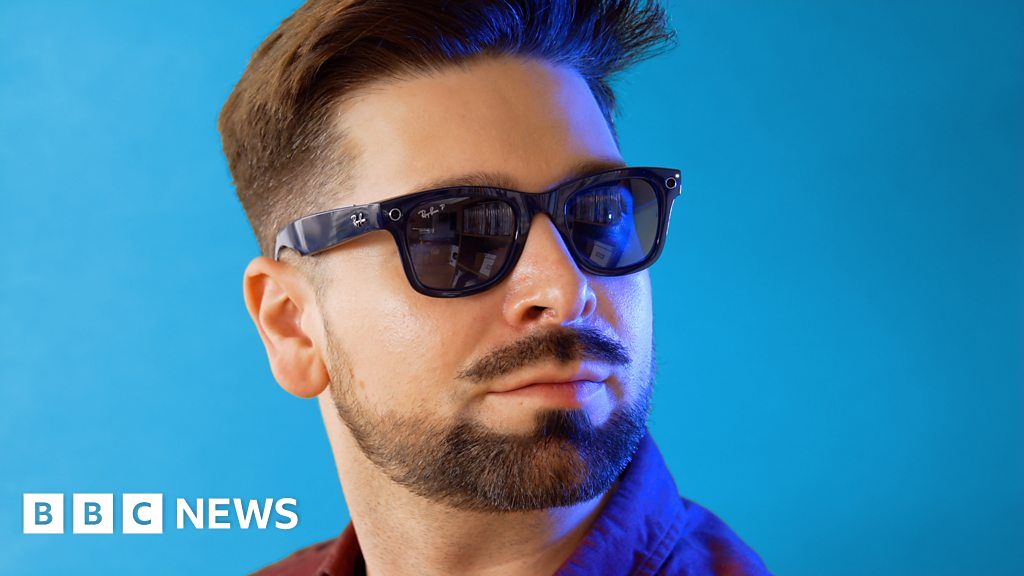 Facebook has revealed its first pair of “smart glasses” that contain two cameras for taking photos and videos.

The specs, called Ray-Ban Stories, are a collaboration with the luxury eyewear brand.

But Facebook’s head of AR and VR told BBC Click’s Chris Fox they were still in development.

The AI body scanner detecting skin cancer and other news

Mosquitoes sucked up by traps that mimic breathing

Deathloop reviews: ‘Ingenious’ shooter is a contender for game of the year