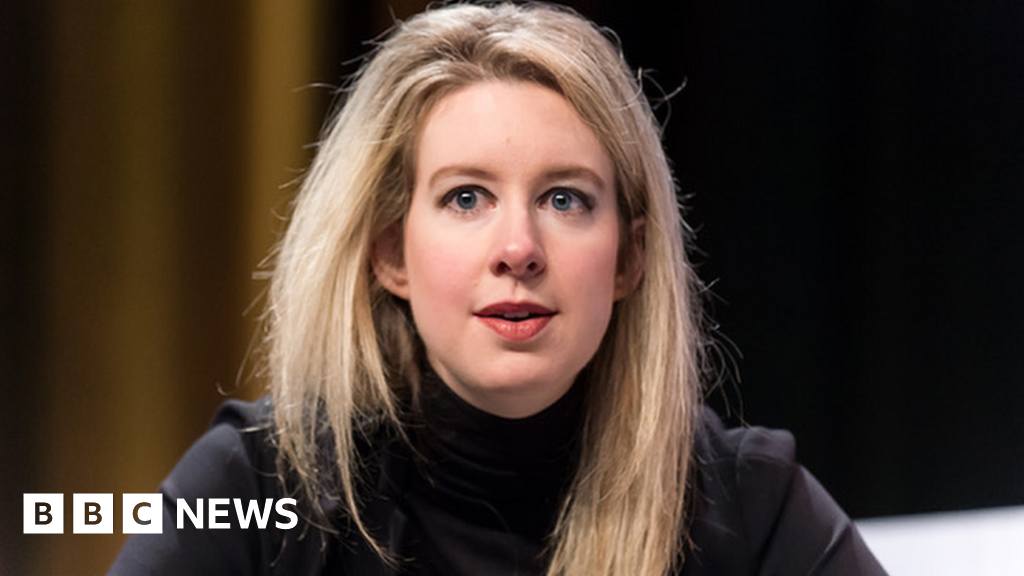 Holmes also personally gave evidence in court, an unusual thing to do in a fraud trial. She described a relationship she had with Theranos’s chief operating officer, Ramesh “Sunny” Balwani, who she claimed exercised coercive control over her. She also said she had been sexually abused. Mr Balwani categorically denies the allegations.

5G phones: How serious is the threat to US flights?

Mobile firms agree another 5G delay at US airports