Home Technology The many adventures of Elon Musk, the world’s richest person 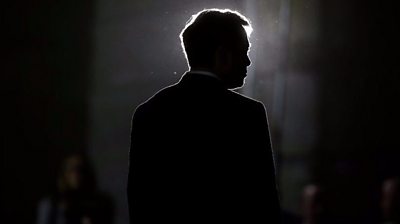 Elon Musk has become the world’s richest person, as his net worth crossed $185bn (£136bn).

The Tesla and SpaceX entrepreneur was pushed into the top slot after Tesla’s share price increased on Thursday.

He takes the top spot from Amazon founder Jeff Bezos, who had held it since 2017.

As well as space and cars, Elon Musk has been known to play with flamethrowers and intervene in international emergencies.

He also has beef with Jeremy Clarkson.

Why is Huawei still in the UK?

Travel tech: the best gadgets to pack on your holiday this summer

Robot gives insight into how cats walk and other tech news

Is Bitcoin bad for the environment?