Home Technology The rise and fall of Elizabeth Holmes 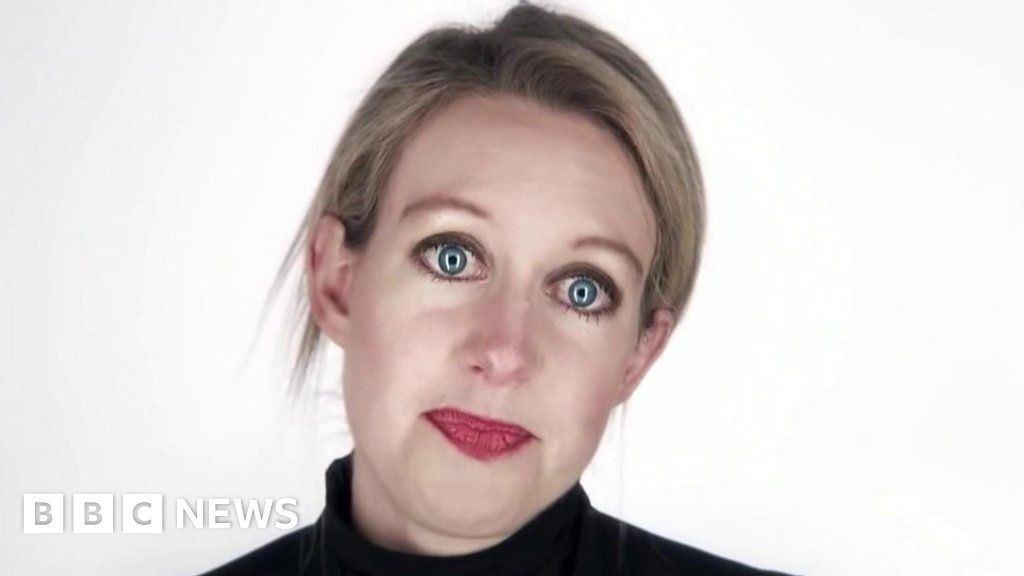 Once hailed as the “female Steve Jobs,” Elizabeth Holmes has been found guilty of knowingly defrauding investors, but found not guilty of defrauding patients.

The BBC’s James Clayton spoke to one former investor about the downfall of Theranos, Holmes’ Silicon Valley blood testing start-up once valued at $9bn (£7bn).

Director James Cameron on the dangers of deepfakes