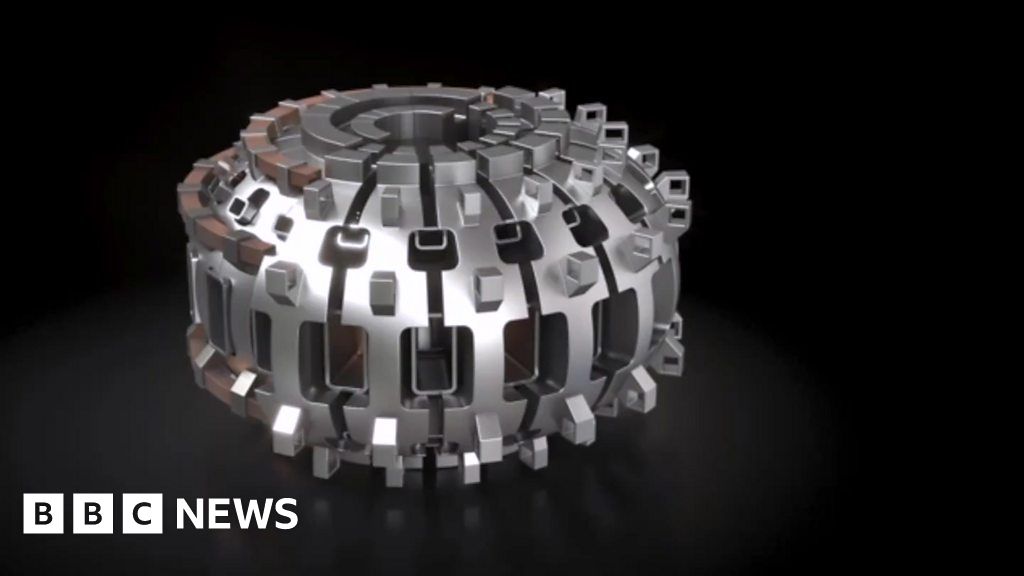 BBC Click’s LJ Rich looks at some of the week’s best technology stories including:

The AI body scanner detecting skin cancer and other news

Mosquitoes sucked up by traps that mimic breathing

Deathloop reviews: ‘Ingenious’ shooter is a contender for game of the year