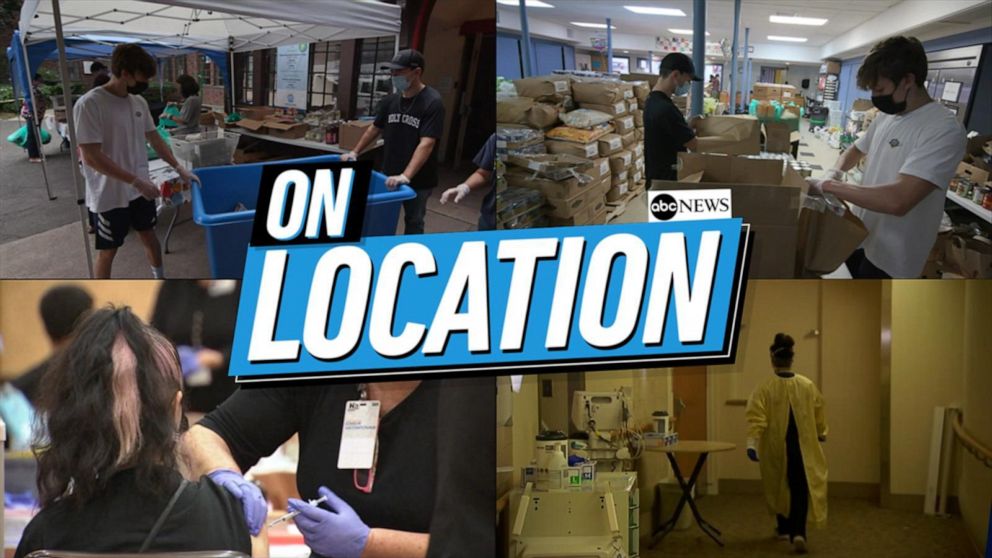 MIAMI — A South Florida man has been arrested in connection with a shooting that killed three people and injured 20 others outside a banquet hall in May.

Davonta Barnes, 22, of Miami Gardens, was arrested late Thursday. He is charged with three counts of first-degree murder and 20 counts of attempted murder. He remained in the Miami-Dade County Jail early Friday, where he was being held without bond, according to jail records.

Miami-Dade police believe Barnes acted as a suspected lookout for the men who opened fire on the crowd gathered at the El Mula banquet hall in Miami Gardens on May 30, the Miami Herald reported.

No other arrests have been made in the case.

The crowd had gathered at the banquet hall for a rap show when the gunfire erupted. Surveillance video showed people running as others fell to the ground wounded outside the banquet hall.

Desmond Owens and Clayton Dillard III, both 26, and Shankquia Lechelle Peterson, 32, died in the shooting.

Police said at least three men wearing ski masks opened fire after getting out of a stolen SUV, which was later found in a canal not far from the shooting scene. Police said then that the shooting was likely connected to an ongoing rivalry between two groups.

It was among a spate of shootings in May and June that led authorities in Miami to launch “Operation Summer Heat” as a crackdown on gun violence. The shootings included a car chase and shooting near a Miami casino and a shooting outside of a South Beach restaurant that left one man paralyzed and a rapper jailed.

A lawyer who could speak on Barnes’ behalf was not listed on jail records.

They Found Her OnlyFans and Made Her Life a Living Hell

Russia says it blocked U.S. warship from entering its waters

They Found Her OnlyFans and Made Her Life a Living Hell

Russia says it blocked U.S. warship from entering its waters