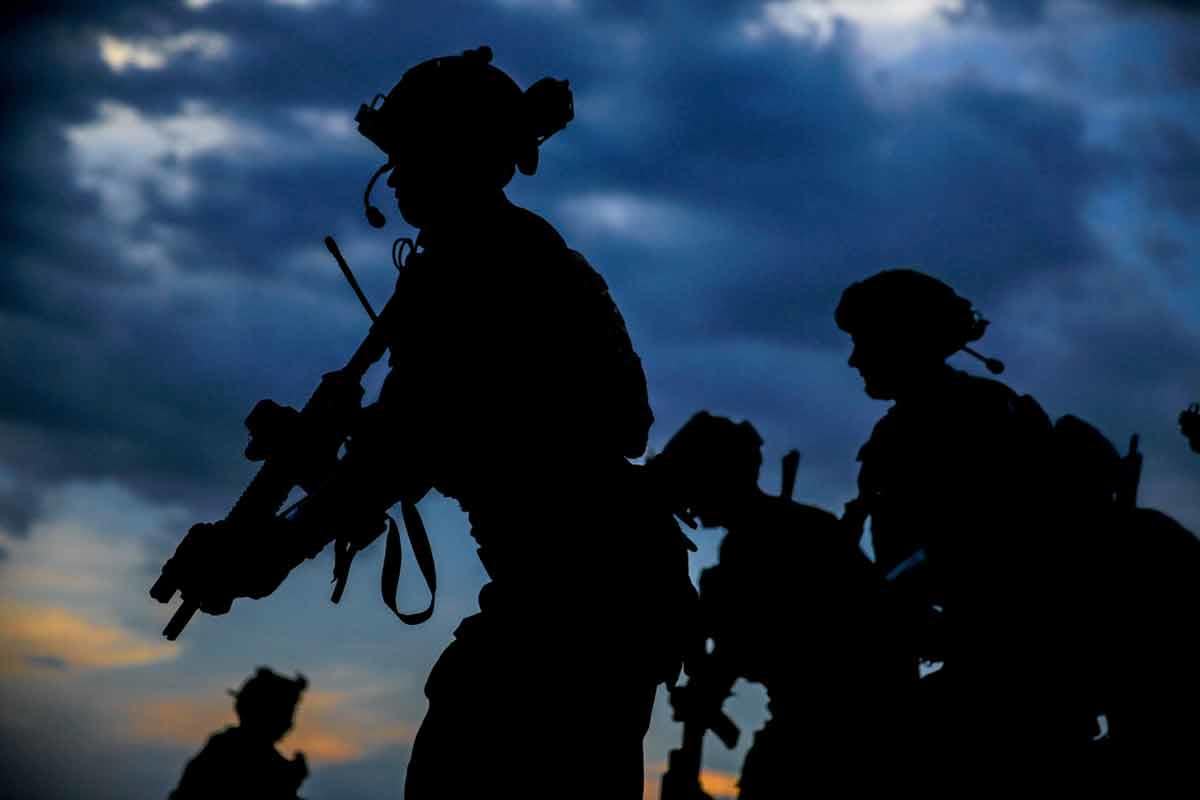 Five months after becoming the first female Green Beret, a National Guard soldier is facing a civilian misdemeanor charge for accidentally firing a pistol inside a Colorado apartment.

In July, the soldier, whose identity has been kept secret, graduated from the grueling, 53-week Special Forces Qualification Course (Q Course) at Fort Bragg, North Carolina, becoming the first woman to earn the Special Forces tab and coveted Green Beret.

On Dec. 12, she allegedly discharged a handgun by accident inside an apartment in Colorado Springs.

Read Next: The Army Is Pursuing a Device That Can Turn Battlefield Ditch Water into Lifesaving IV Fluid

“Our command is engaged with local authorities regarding an incident involving one of our soldiers and an apparent accidental discharge of a firearm at an off-post residence in Colorado Springs,” Maj. Dan Lessard, spokesperson for 1st SF Command, said in the statement.

“While the handgun was discharged inside an apartment, no injuries occurred. Because the incident occurred off-post, local authorities have jurisdiction. We will continue to coordinate with local authorities and closely monitor the civilian case as it moves towards resolution in municipal court.”

While the statement does not mention the Green Beret, Lessard told Military.com that the story by Connecting Vets — the first outlet to report on the incident — “is factual.”

U.S. Army Special Operations Command has a policy that prohibits releasing the names of its members because of their “unique missions,” USASOC officials have said in the past.

As the first female graduate of the Q Course, the soldier “excelled throughout the course and earned the respect of both her instructors and her peer group,” a senior Army official told Military.com in June.

After graduating the Q-Course, Green Berets typically are assigned to 12-member operational detachment alpha (ODA) teams, which are made up of weapons, communications, intelligence, engineer and medical specialists.

After the alleged accidental discharge, the soldier received a summons to appear in court for the “minor misdemeanor charge,” Lt. James Sokolik with the Colorado Springs Police Department told Military.com, adding that her court appearance will likely occur sometime in January or February.

Since no one was injured in the incident, Sokolik said this an “extremely minor charge.”

Weapons safety is constantly stressed by all branches of the U.S. military, but accidental, or negligent, discharges do happen.

Daily had been drinking heavily. As the two Marines sat playing video games, Daily pointed a handgun at Wallingford in a “teasing way” and pulled the trigger, sending a bullet into his fellow Marine’s head, killing him.

Daily was dishonorably discharged and is now serving a 69-month prison sentence at Naval Consolidated Brig in Hanahan, South Carolina.

–Matthew Cox can be reached at matthew.cox@military.com.