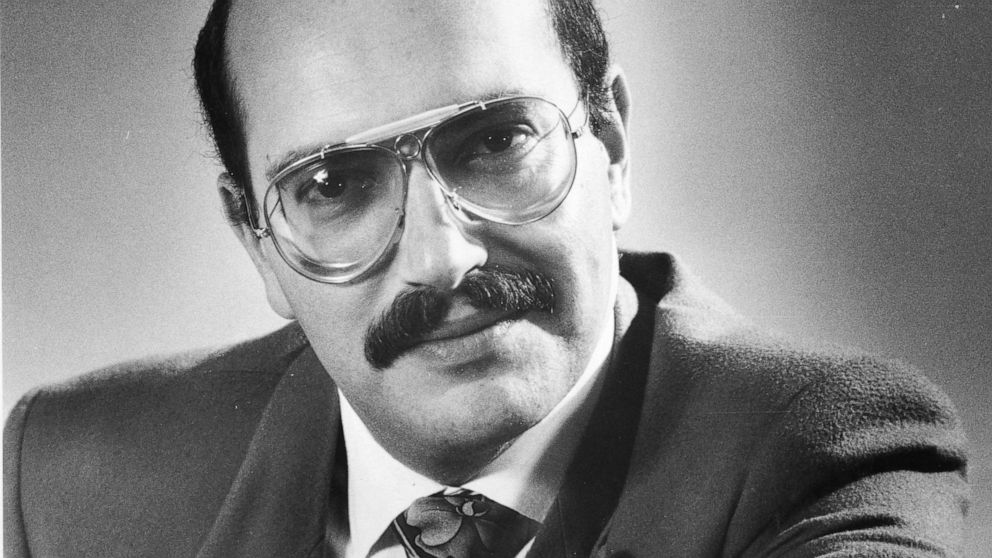 Palladino himself may have inadvertently helped detectives make the arrests after photographs were recovered from a camera the suspects unsuccessfully tried to steal, the San Francisco Chronicle reported.

Palladino, who worked on high-profile cases ranging from the Jonestown mass suicides to celebrity and political scandals, suffered a head injury in the violent attack Jan. 28.

Lawrence Thomas, 24, of Pittsburg, and Tyjone Flournoy, 23, of San Francisco were jailed Sunday, police said. It wasn’t immediately known if they have attorneys.

Palladino, 76, remained unconscious but received news of the arrests from his wife and fellow private detective Sandra Sutherland on Saturday night.

“I said, ‘Guess what Jack, they got the bastards, and it was all your doing,’” Sutherland told the Chronicle on Sunday.

Palladino had just stepped outside his San Francisco home to try out his new camera when a car pulled up and a man jumped out to grab it from him, police and the detective’s stepson Nick Chapman told the newspaper.

As the suspect grabbed the camera, Palladino fell and hit his head on the pavement. Palladino was not expected to survive after undergoing surgery to stop the massive bleeding, the Chronicle said.

Palladino was wrapping up one final case before joining his wife in retirement. Since the 1980s, the two conducted investigations out of their Victorian home in the city’s Haight-Ashbury neighborhood, on behalf of the famous and powerful as well as the underdogs.

Their clients included Bill Clinton, whose 1992 presidential campaign hired Palladino to quell rumors of his extramarital affairs, and Courtney Love, who hired Palladino to talk to journalists investigating whether she played a role in the 1994 death of her husband, rock star Kurt Cobain.

In the 1990s, he ran a counter-investigation to the tobacco industry’s campaign to smear whistleblower Jeffrey Wigand.

Palladino’s career began even before he graduated from University of California, Berkeley’s law school when the family of Patty Hearst hired him to assist in investigating her 1974 kidnapping by the Symbionese Liberation Party.