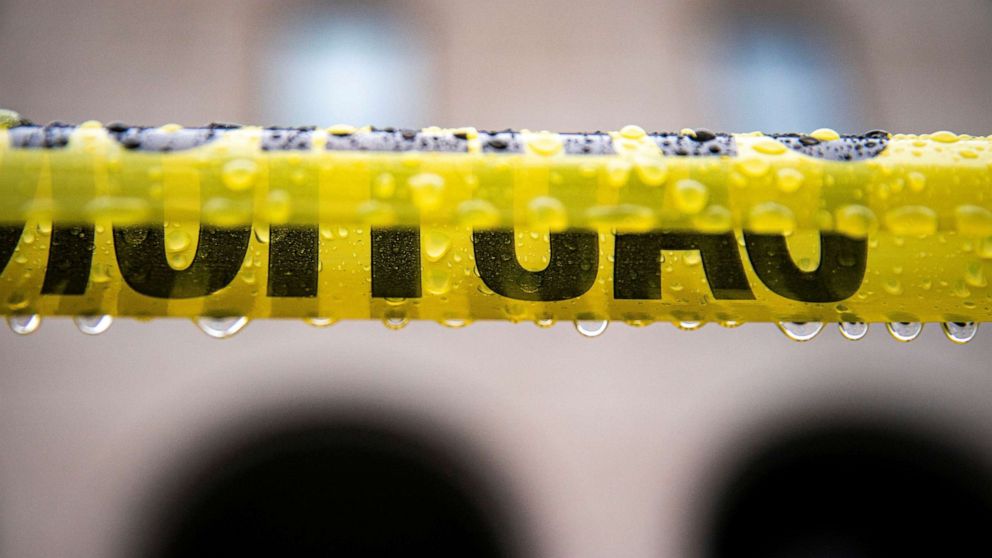 Police said it is no longer an active situation.

Two people are dead and eight others are injured following a mass shooting overnight in downtown Minneapolis, according to the Minneapolis Police Department.

One of the victims is still in critical condition while seven others have non life-threatening injuries, authorities said.

Police said all 10 shooting victims are adults, five males and five females, and that there is no active threat. The two deceased victims are males.

The shooting involved a dispute between two people who both pulled out guns and started shooting at each other, according to Minneapolis Police Department PIO John Alder.

The names of the victims and suspects have not been publicly released.

Additional law enforcement agencies have been called in to help with the investigation, Adler said.

The incident took place downtown along the 300 block of North 1st Avenue.

The violence Friday follows other recent shootings in the city, including the death of a 6-year-old girl earlier this week. Aniya Allen was shot in the head while riding in a vehicle.

No arrest has been made in her shooting.