Home World 24-year-old who recently earned his master’s from University of Chicago is shot,... 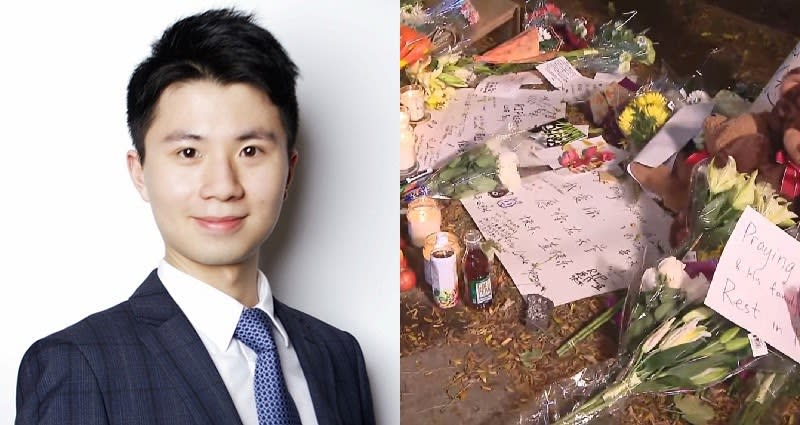 Friends and community members gathered on Wednesday evening to light candles and leave notes and flowers in an area in Hyde Park where a University of Chicago graduate was shot and killed during a robbery.

What happened: On Tuesday, Shaoxiong “Dennis” Zheng, 24, was on the sidewalk on the 900 block of East 54th Place, an area known as a neighborhood of doctors and professors, before 2 p.m., when the deadly attempted robbery occurred, CBS Chicago reported.

The aftermath: Community members gathered and held a vigil in the area where Zheng was murdered on Wednesday. Some students also reflected on the tragic event that brought fear to those living in Hyde Park.

The violence: Hyde Park has seen five murders this year and at least 16 shooting incidents, according to police data.

Chinese American Businesses Suffer in NYC Because of Coronavirus, But the City Has 0 Cases