Home World 26-year-old plunges 100 feet to her death as husband calls for help,... 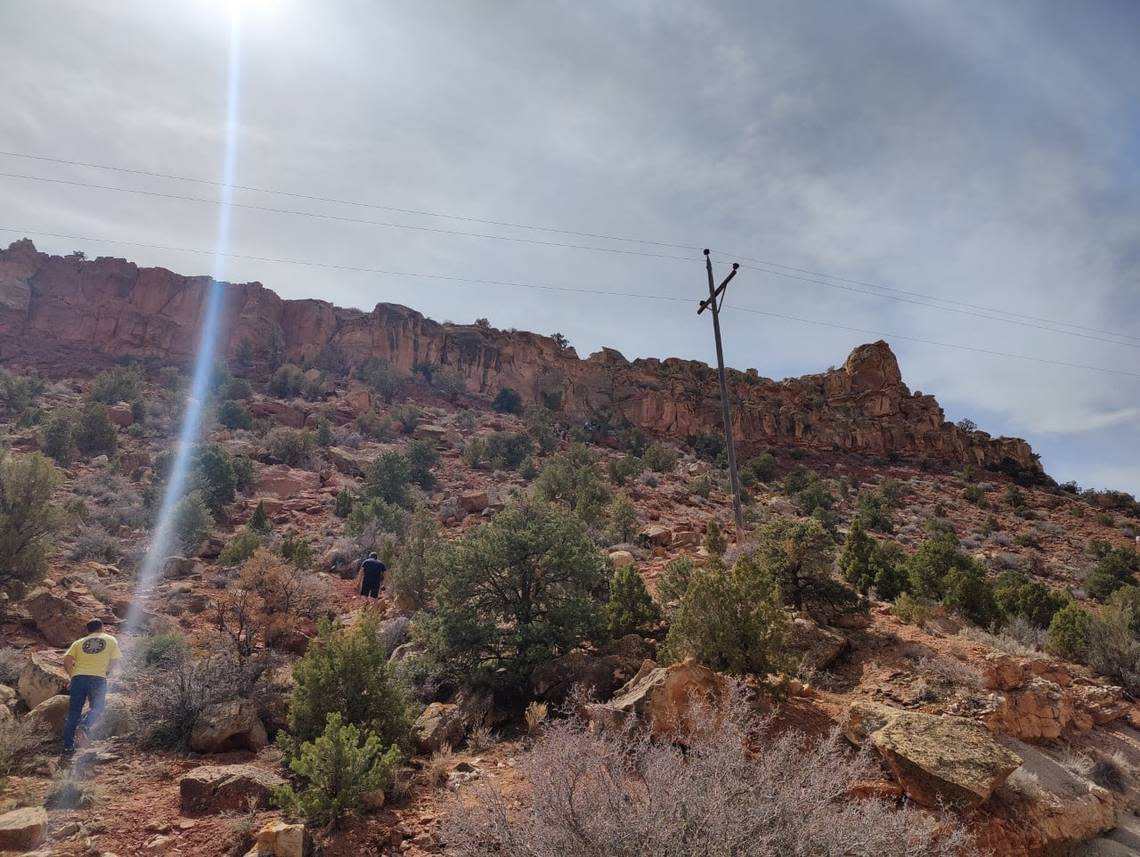 A husband sprinted after his wife as she plunged to her death off a Utah cliff, police said.

“At the time her husband was with her and called 911 while running to try to get to her,” deputies said on Facebook.

First responders rushed to help Thompson. They transported her to an ambulance that was waiting, and she was taken to a hospital for emergency care.

A helicopter was also on scene, but Thompson’s vitals weren’t stable enough to be flown, according to the sheriff’s office.

“Despite the efforts of the first responders and hospital they were not able to overcome the significant injuries sustained in the fall and impact,” deputies said.

No foul play is suspected, but the sheriff’s office is investigating the incident. Deputies believe the fall was an accident.