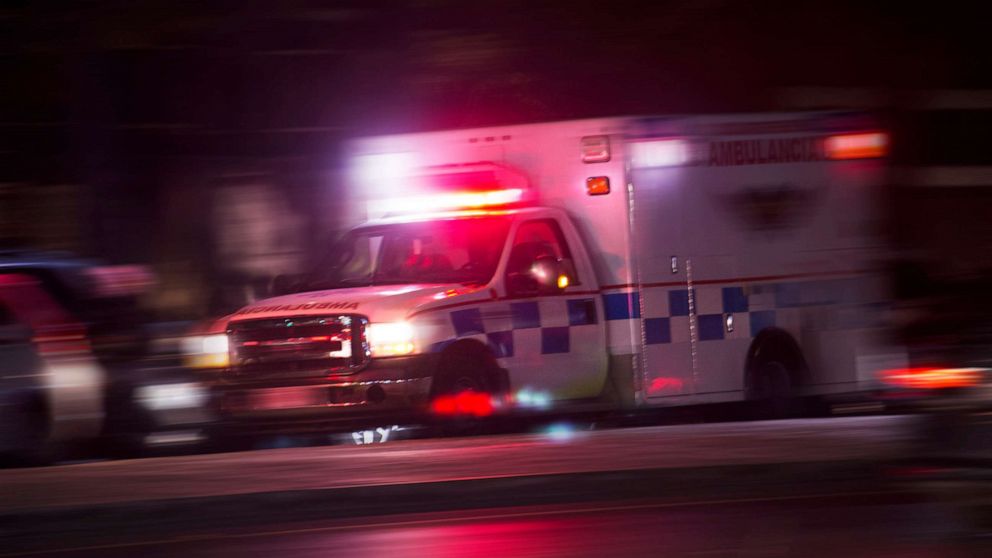 The three were staying at a rental in a residential complex in the La Rosita neighborhood when they were found dead on Oct. 30, according to the Attorney General’s Office of Mexico City, which investigated the deaths.

Security guards at the complex detected an intense gas smell in the apartment and poisoning by gas inhalation was initially suspected, the attorney general’s office said in a statement this week. Blood tests determined that the three Americans — two men and a woman — died of carbon monoxide poisoning, the office said.

Investigators discovered a failure in the apartment’s gas boiler, which released a gas smell as well as carbon monoxide, a colorless and odorless gas, a spokesperson for the attorney general’s office told ABC News.

One of the victims was found dead in the bathroom and is believed to have been attempting to take a shower, which could have activated the boiler, the spokesperson said.

An Airbnb spokesperson confirmed that the three Americans were staying at a space listed on its platform.

“This is a terrible tragedy and our thoughts are with the families and loved ones as they face this heavy loss,” an Airbnb spokesperson said in a statement to ABC News. “Our priority now is to provide support to those affected while the authorities investigate what happened and we are available to cooperate with the investigation in any way we can.”

The U.S. Embassy in Mexico said it was “closely monitoring” the investigation into the deaths of three U.S. citizens in the country.

“We stand ready to provide all appropriate consular assistance,” it said in a statement earlier this week. “Out of respect for the privacy of the families, we have nothing further to add at this time.”

The victims have not been publicly identified by local authorities or the U.S. Embassy.

Three American tourists who were found dead at a Bahamas resort in May also died of carbon monoxide poisoning, officials said.