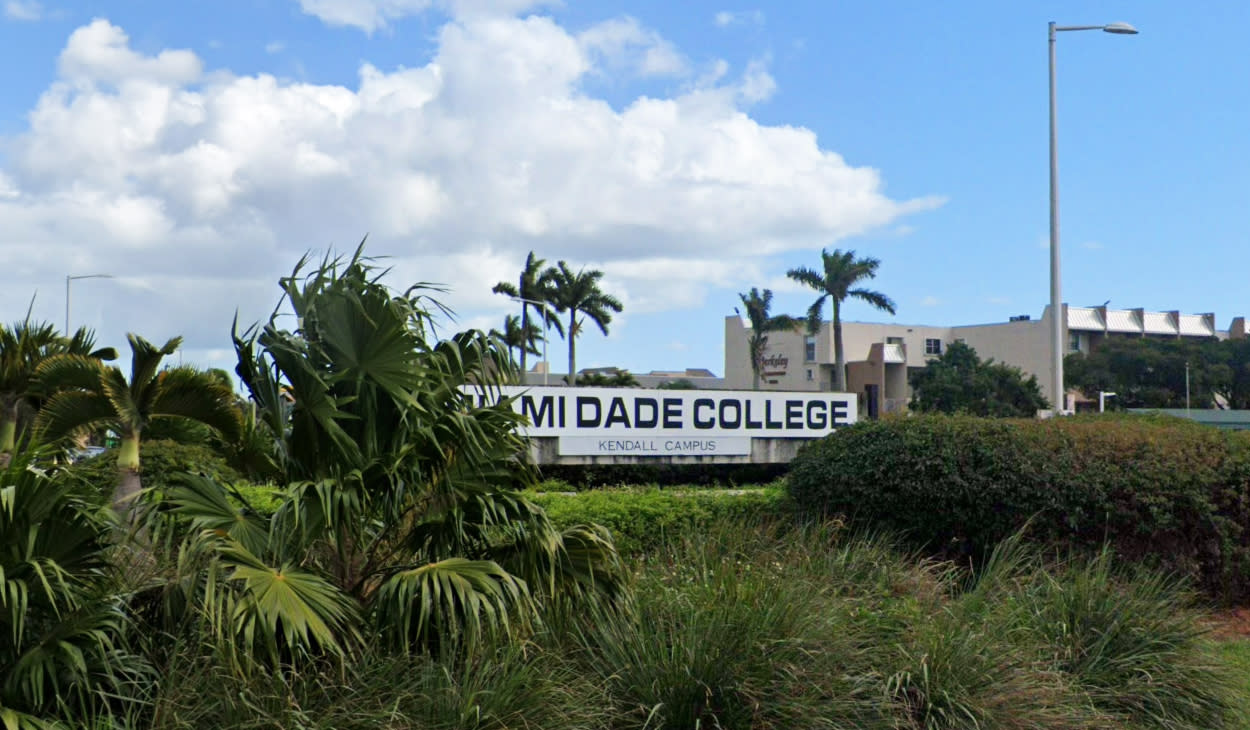 Three people were killed and five others were shot at a graduation party in Kendall, Florida, early Sunday, Miami-Dade police said.

A graduation party was wrapping up at a strip mall when two vehicles, a dark Chevy Malibu and a white Toyota Camry, pulled into the parking lot and people inside began firing on the crowd, Police Director Freddy Ramirez said.

Three people were killed, two of them in a vehicle that crashed into Miami-Dade County College Kendall Campus and a woman who was a Florida corrections officer, Ramirez said.

“Our condolences go to her and her family and to the victims here on the scene. … It just goes to show you the magnitude of this gun violence issue doesn’t just affect community members — it affects the law enforcement community. We all have to band together,” Ramirez said.

Five other people who were shot were stable, Ramirez said. The victims took themselves to hospitals.

None of the victims were immediately identified.

The strip mall is home to two businesses, a hookah lounge and a restaurant, NBC Miami reported.

Related: The shooting in Miami early Sunday injured more than 20 people and occurred outside of a venue being used for a concert.

Three people were killed and 20 others were injured in a mass shooting in the Miami area a week ago.

“This violence has to stop,” Ramirez said. “And this is extremely frustrating — every weekend is the same thing. And we’ve just got to band together. We did Operation Summer Heat, made a lot of arrests. … And here we are again.”