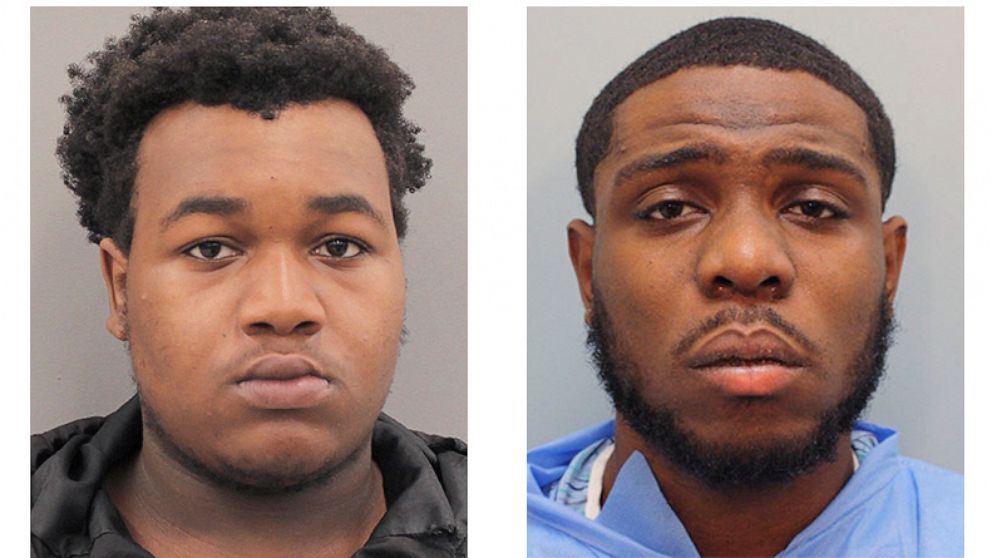 HOUSTON — Authorities in Texas say a 17-year-old boy has been arrested on a capital murder warrant in the fatal shooting of an off-duty deputy sheriff on the northern outskirts of Houston.

The teenager was arrested Friday for the shooting death of Deputy Darren Almendarez, according to the Harris County Sheriff’s Office.

KTRK-TV reported that the 17-year-old did not reply to questions as he was taken into the Harris County jail.

Almendarez was shopping for groceries with his wife on Thursday night for a cookout the next day for his sister’s birthday celebration, when he interrupted three people apparently trying to steal the catalytic converter from his vehicle, according to Sheriff Ed Gonzalez.

Almandarez told his wife to leave the area. As he approached the vehicle, the three people began shooting at him and he returned gunfire, Gonzalez said.

Almandarez was taken to a hospital, where he was pronounced dead.

The other two suspects, Joshua Stewart, 23, and Fredarius Clark, 19, were wounded. They were arrested on capital murder charges at the hospital where they later sought treatment.

Court documents do not list attorneys who could speak on behalf of Stewart or Clark.