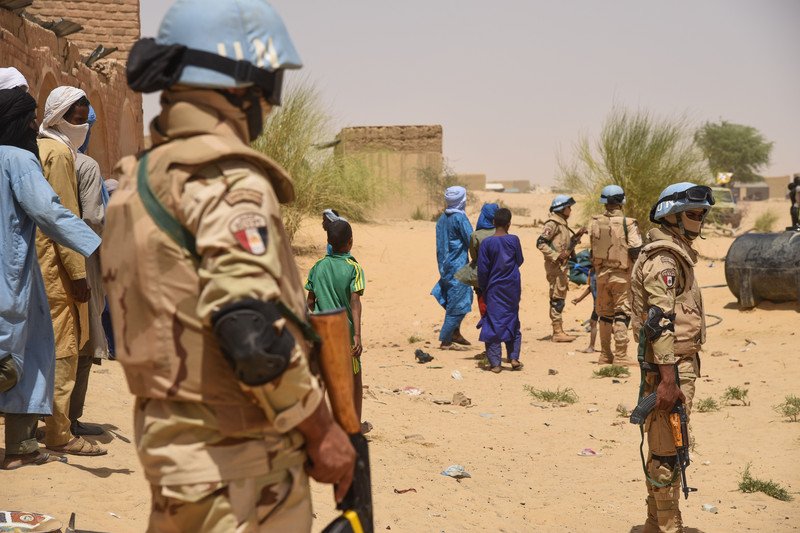 April 2 (UPI) — United Nations officials said Friday four peacekeepers died in an attack on a Mali camp in the Kidal region of the African country.

The attack comes after the U.N. issued a report this week blaming the French military for dropping bombs on civilians they believed were Islamist militants near the village of Bounti, killing 19, on Jan. 3. France has rejected the findings.

Mali has been embroiled in civil conflict for the past nine years, with separatists fighting the European-backed government. Fighting between militants and the security forces has spread in recent years from the north to the central and western regions.