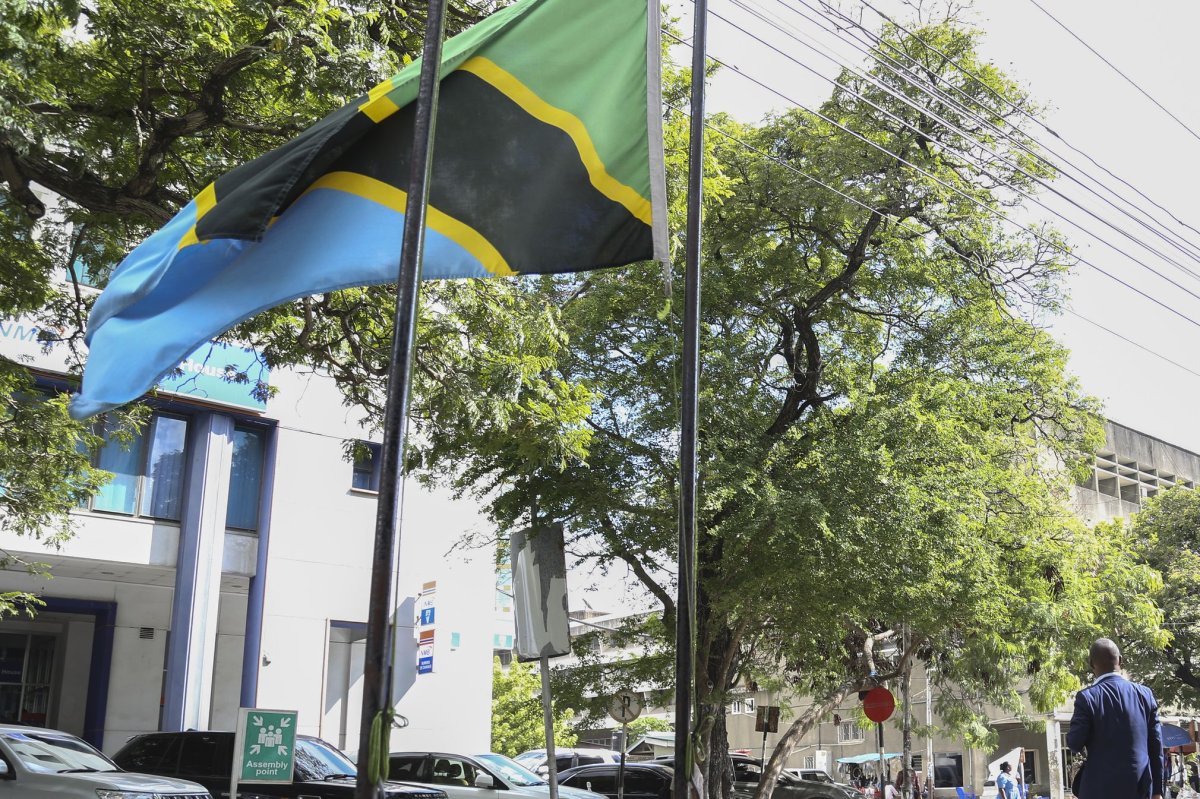 Aug. 25 (UPI) — Five people, including three police officers, were killed in a shootout with a gunman on Wednesday near the French Embassy in Tanzania, officials said.

Authorities said the shooter approached a police post on a road close to the embassy in Dar es Salaam and shot them at point-blank range.

“People should remain calm as police continue with their investigation to identify the unknown assailant and his intention,” Head of Police Operations Libertus Sabas said, according to The Citizen.

“Further I call on the public to collaborate with the police force especially anybody with information about him, to speed up the investigation.”

At least six other people were injured in the shooting and the gunman was killed at the scene.

The area of the shooting is home to multiple embassies, including those belonging to the United States, France, Japan, Kenya and Russia.

“U.S. citizens are advised to avoid the area,” the U.S. Embassy in Tanzania said in a tweet.

A motive for the attack wasn’t immediately announced and authorities weren’t sure if it was a terrorist attack.

Dar es Salaam, Tanzania’s largest city, has not seen a major terrorist attack since the U.S. Embassy was bombed in 1998. The port city can be vulnerable to violence due to armed groups in neighboring countries like Mozambique and Somalia.