Home World 58-year-old missing man found to have had ‘quick and painless passing’ in... 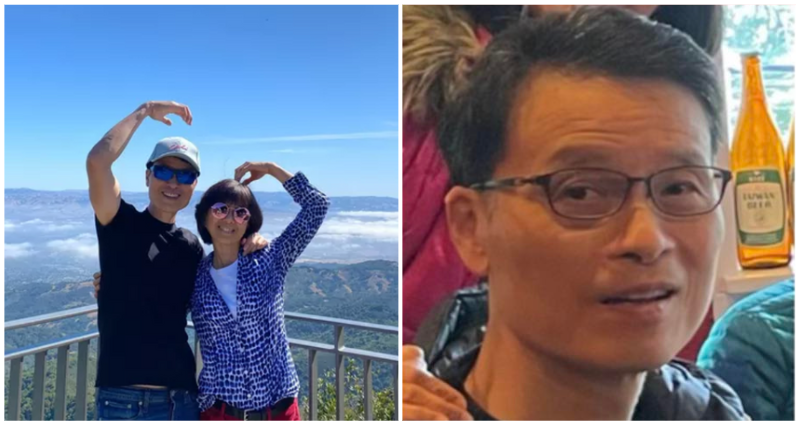 A 58-year-old man who went missing in San Jose, California, was found to have died “peacefully and quickly” last weekend, according to his family.

Ching-Fu “Peter” Lan was reported missing after he was last seen driving his car in Cupertino at 1 p.m. on May 14.

Details about the cause of Lan’s death are unclear at this time, but it was confirmed by his son, Kevin Lan, who first shared that his father was missing on Facebook.

“Thank you to all friends, families, coworkers, and strangers who have shown us love, care, support, and help over this week,” Kevin said in a follow-up post after his father’s passing. “My family and I will be forever grateful.”

Peter married at the age of 25 before immigrating to the U.S. from Taiwan and getting a master’s degree in computer engineering at Syracuse University.

More from NextShark: Death of missing 13-year-old girl found in an Oregon stream is ruled a homicide

Kevin has created a GoFundMe on behalf of his family to pay for Peter’s funeral. The funds have reached nearly $14,000 of its $50,000 goal.

“He suffered greatly in the past year but always persevered,” Kevin wrote in the campaign’s description. “He never showed weakness even in the end and would always tell us he was feeling great with a smile on his face.”

The entirety of the excess funds will be donated to a missing person’s organization and a mental health support organization, according to Kevin.

More from NextShark: Sisters Help Save Asian Man Being Beaten, Robbed in Oakland