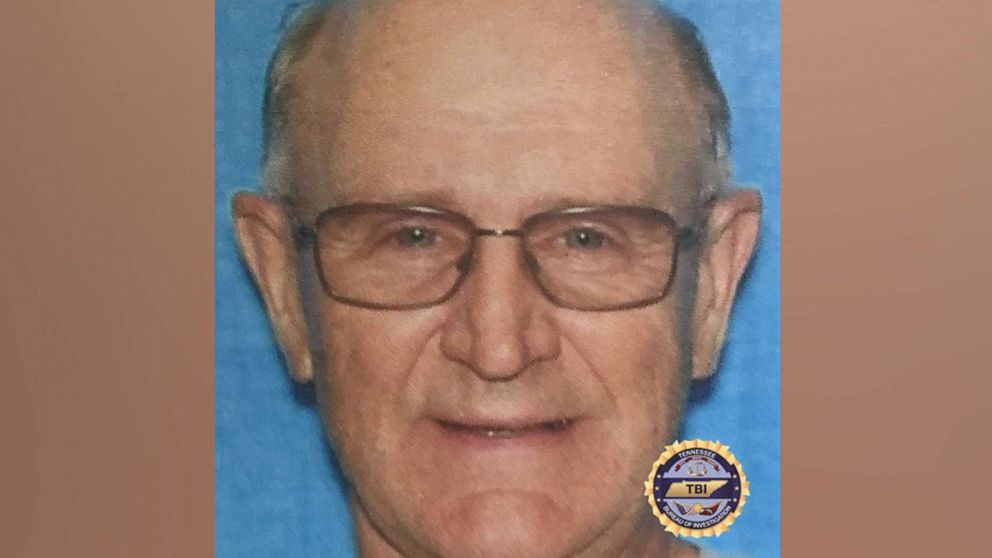 It is not clear if Vowell knew the victims, Thomas said.

Warrants have been issued for Vowell’s arrest on two counts of first-degree murder, the Tennessee Bureau of Investigation said.

It appeared Vowell fled the scene on foot. His boat was recovered and the car he drove to the boat ramp has been seized, Thomas said.

The manhunt has been complicated by a large rainstorm which caused the lake to rise into the low lying areas, Thomas said. The area around the lake is heavily wooded, he added.

Vowell, of Martin, Tennessee, is considered armed and dangerous, the TBI said. Anyone with information is asked to call 1-800-TBI-FIND.