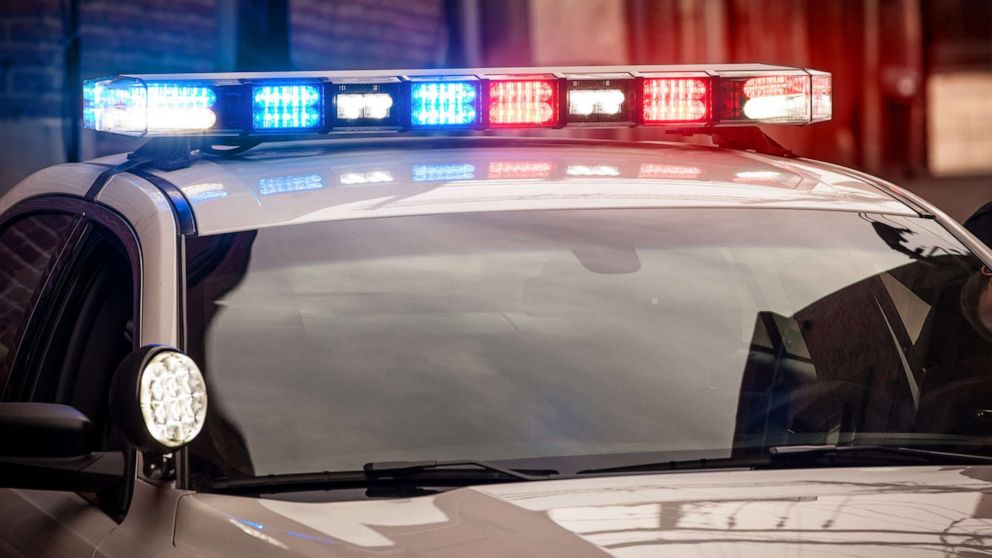 The circumstances leading up to the shooting were not immediately clear.

At least nine people have been shot at a South Carolina restaurant, according to police.

The shooting occurred Sunday morning at Cara’s Lounge in Furman, South Carolina, located about 50 miles northwest of Columbia, according to the South Carolina State Law Enforcement Division, which received a request from the Hampton County Sheriff’s Office to lead the investigation.

The circumstances leading up to the shooting are not clear. Police did not immediately release further information.

The shooting comes a day after a shooting incident at a mall in Columbia, South Carolina, that left 14 people were injured.

Nine people were shot and five others were injured while fleeing the scene Saturday afternoon, police said. The injured ranged in age from 15 to 73 years old.

Police said they arrested a 22-year-old on a charge of unlawful carrying of a pistol and added that more charges may be forthcoming.