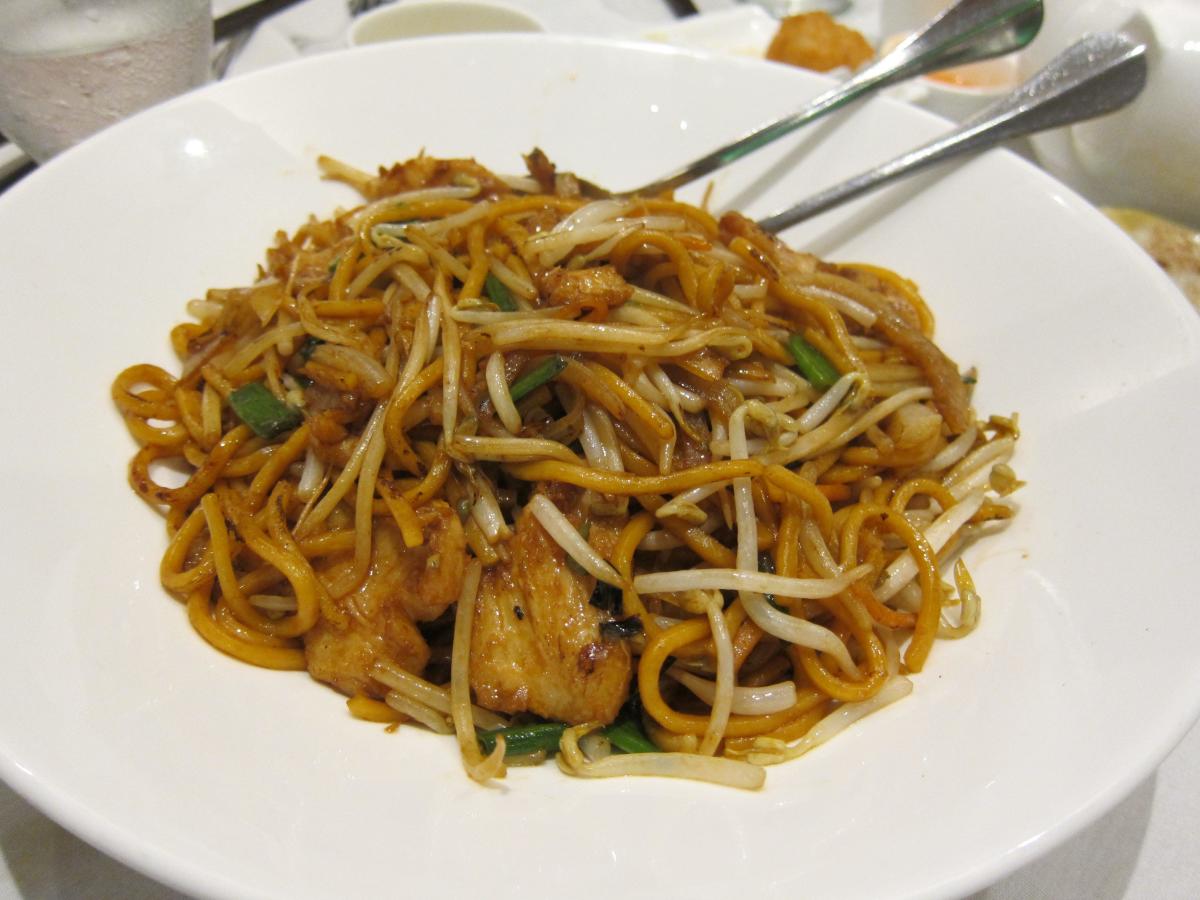 Hours after eating leftovers from a restaurant, a 19-year-old was admitted to the hospital with multiple organ failure and had both his legs and all his fingers amputated.

The Massachusetts college student had eaten rice, chicken and lo mein from a restaurant. Soon after, he felt abdominal pain and his skin turned a shade of purple, according to a report by The New England Journal of Medicine.

The teenager was admitted to a hospital for “shock, multiple organ failure, and rash,” and his condition quickly declined. He experienced abnormal breathing, high blood pressure and vomiting. The student had been healthy overall with regular drinking and smoking habits, the report said.

After further tests, he was diagnosed with meningococcal disease, which caused his stiff neck, nausea, respiratory collapse, shock and organ failure, according to the report.

How to store rice: Eating leftover rice can make you very sick. Here’s how to properly store it

The condition is caused by bacteria and brings symptoms such as sudden fever and vomiting. The Centers for Disease and Control Prevention warns it can “lead to death in as little as a few hours.”

Over the course of his hospital stay, his condition worsened and he developed necrosis, the death of tissue and cells. At that point, doctors had to amputate his legs and fingers, according to the report. He also needed a pacemaker for 13 days to treat his cardiac dysfunction.

Experts have warned against the dangers of improperly storing leftover rice because items such as rice and pasta contain a bacterium called Bacillus cereus. The bacteria produces a toxin when heated and left out too long, according to the CDC. In 2019, a teenager died in his sleep after eating leftover pasta that wasn’t refrigerated overnight, a case that was reported in the Journal of Clinical Microbiology.

The medical team learned that although the Massachusetts student had received a first dose of the meningococcal vaccine, he never received the recommended booster. His roommate also ate the leftover food and vomited but didn’t have life-threatening reactions.