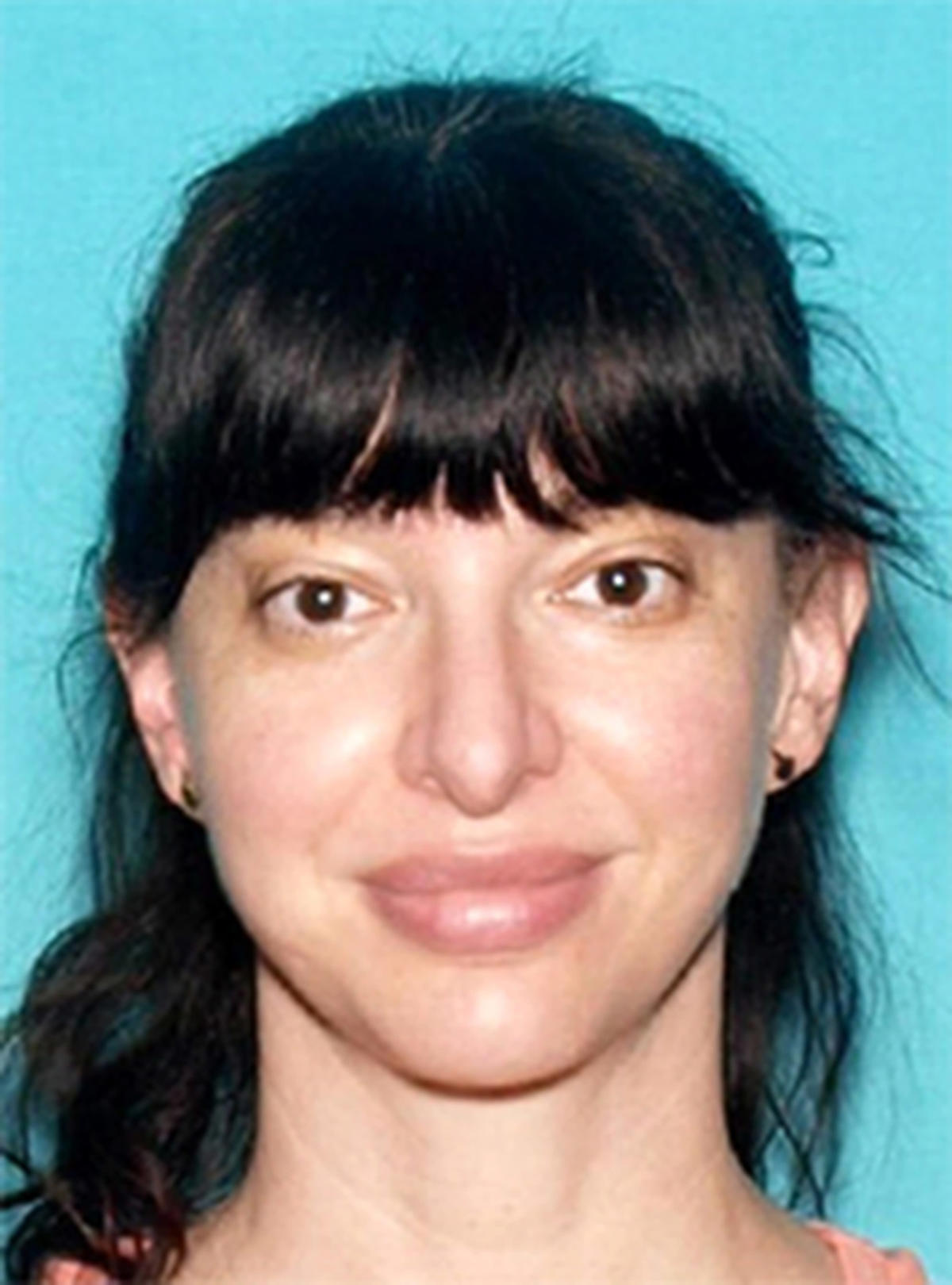 LOS ANGELES (AP) — Actor Lindsey Erin Pearlman, who had roles in “General Hospital,” “American Housewife” and other shows, was found dead days after she was reported missing in Los Angeles, authorities said.

Investigators had sought the public’s help in finding Pearlman, 43, who was last seen around noon last Sunday, ABC 7 reported.

Her body was found Friday morning when officers responded to a call for a death investigation in a residential neighborhood of Hollywood, the Los Angeles Police Department said.

The LA County coroner’s office later determined the deceased individual was Pearlman, according to the news station.

The cause of death and the circumstances of her disappearance are under investigation.

Pearlman had roles on the TV version of “The Purge” and “Chicago Justice,” according to a biography on her personal website. She also had extensive experience in theater in Chicago, her hometown.