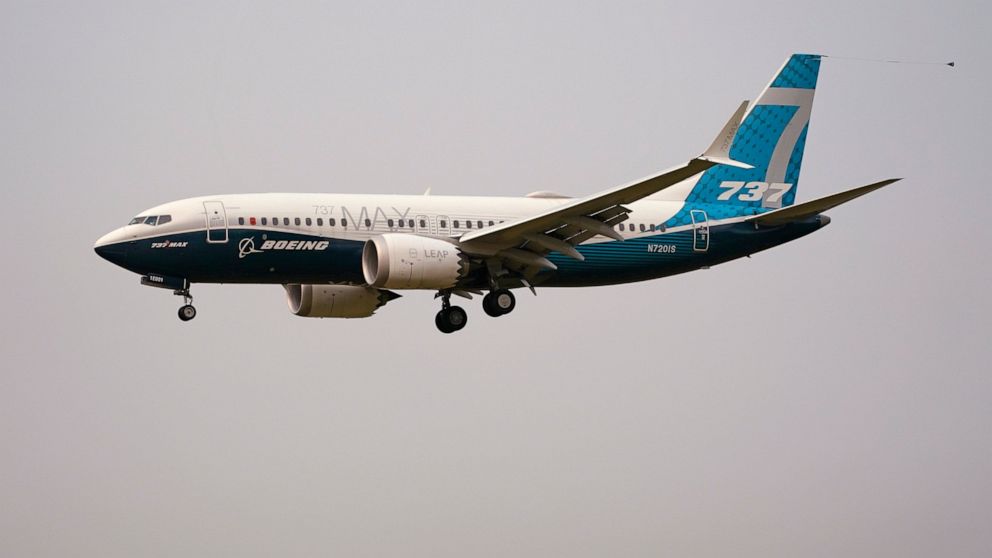 FORT WORTH, Texas — Before long, American Airlines might find out how many travelers are reluctant to fly on the Boeing 737 Max.

American plans to put the plane back in its schedule by the end of the year, assuming that federal regulators soon approve changes Boeing made after two crashes of Max jets killed 346 people.

A spokeswoman for American said Monday that the airline plans to operate a single daily Max flight from Dec. 29 through Jan. 4 between Miami and New York’s LaGuardia Airport, and American is reviewing its plans beyond that. American will begin taking bookings for the flights on Friday.

“We remain in contact with the (Federal Aviation Administration) and Boeing on the certification process, and we’ll continue to update our plans based on when the aircraft is certified,” spokeswoman Sarah Jantz said in a statement.

Customers can see on American’s website the type of plane for any flight if they know where to click. The airline said customers won’t be automatically rebooked on a Max if their original flight plan changes.

The first 737 Max crash occurred in October 2018 in Indonesia, and another crashed less than five months later in Ethiopia. In both cases, an automated anti-stall system new to the plane pushed the nose down, and pilots were unable to regain control. All Max jets were grounded worldwide in March 2019.

Boeing has redesigned software and computers on the plane to make the anti-stall system less powerful. The Federal Aviation Administration is reviewing those changes and conducting test flights. The agency hasn’t given a timetable for making a decision on whether to let the plane fly again.

Rohingya relocated to remote island against their will, rights groups say

Arctic foxes reunite after a year