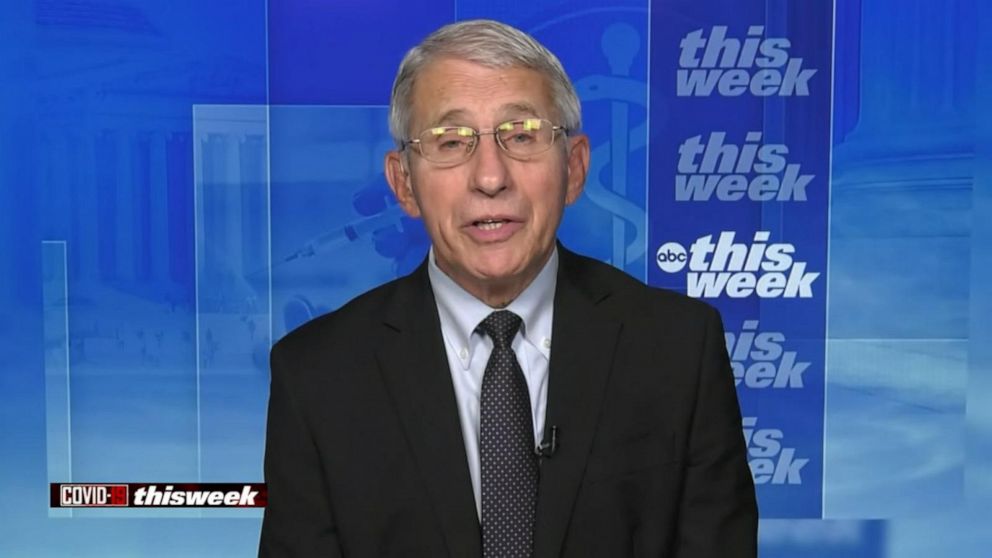 GUATEMALA CITY — Anti-vaccine residents of a village in Guatemala seized and held a team of nurses who were trying to administer coronavirus shots Monday, authorities said.

The team was held for about seven hours in the village of Nahuila, in the province of Alta Verapaz, north of Guatemala City.

The villagers said they didn’t want the shots, and later blocked a road and let the air out of the nurses’ tires. A cooler and about 50 doses of vaccine were destroyed.

Officials said they had previously encountered villages that rejected vaccination teams, but Gabriel Sandoval, the director of the provincial health department, said it was the first time they faced such physical opposition.

“Other communities have refused, but what they usually do is draw up papers saying we went to offer to vaccinate them, and they take responsibility for refusing it,” Sandoval said.

“This was bound to happen,” he said, noting the amount of false information circulating about the vaccines.

“A lot of people don’t believe in the illness,” Sandoval said. “There is a clash of cultures.”