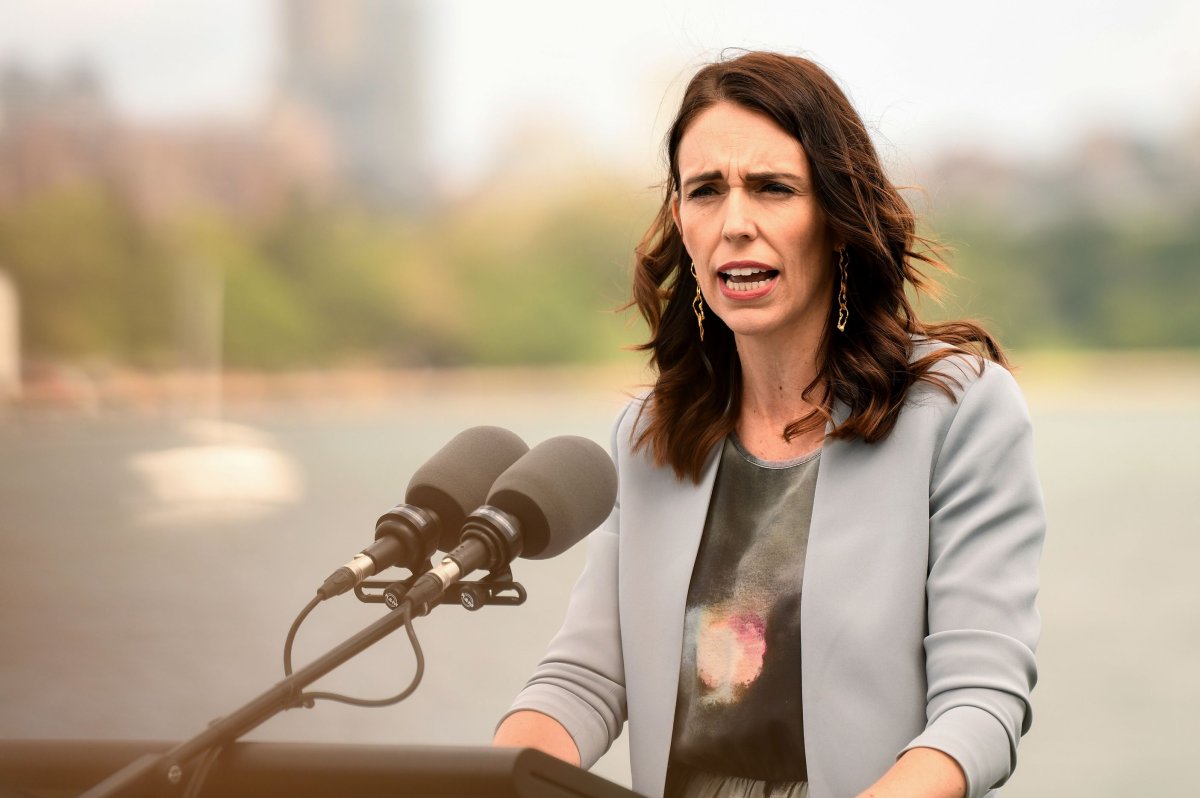 Feb. 21 (UPI) — New Zealand will begin to remove COVID-19-related health measures once on the other side of peaking cases, which isn’t expected to occur for another three to six weeks, Prime Minister Jacinda Ardern said Monday.

During a post-cabinet press conference, the prime minister said cases have been steadily climbing due to the fast-spreading Omicron variant with projections showing that its peak will not occur intil mid-to-late March.

“It’s likely then, very soon, we will all know people who have COVID or we will potentially get it ourselves,” she said.

She said that while this at one point was a “scary prospect” it doesn’t have to be for the three reasons that the nation is highly vaccinated, that the virus will induce mild to moderate illness for most due to vaccinations and measures such as masks, gathering limits and vaccine passes have slowed the spread to ensure available hospital capacity for those who may suffer severe illness if infected.

“So far, that plan is working,” she said.

The country has faced relatively fewer COVID-19 infections and and related deaths amid the pandemic, but has been fighting skyrocketing cases this winter. Measures in place to prevent the spread of the virus have recently been met with protests inspired by the so-called Freedom Convoy that descended upon Canada’s capital city of Ottawa late last month.

Police have made dozens arrests in connection to the protest near the New Zealand Parliament in Wellington.

Ardern said COVID-19-mitigating measures will be eased once on the other side of the peak when they expect to see a rapid decline in cases followed by them stabilizing at a lower level.

“That is the point when we can start to do things difficulty,” she said, adding, “Once we come out on the other side of the peak, it will be clearer that we reached our high point, and that we have managed it, that our hospitals have managed and we can begin to ease the public health measures that did theor job in slowing the wave down.”

In its three-tier traffic light system, New Zealand is at its highest level of Red, which comes with the most amount of COVID-19 related restrictions that include wearing masks in most in-door spaces and showing a vaccine pass to visit cafes and bars.

Ardern said that without these measures during the spread of Omicron, the country would have instead needed to resort to more general restrictions that apply to everyone.

“They have always been the least bad option,” she said. “But while they have been necessary I’ve also said they have also been temporary.”

She said once they leave the Omicron peak rules can be changed because more people will have been exposed to the virus.

“Put simply: The reason we’ll be able to move away from vaccine passes and many mandates is because more people will have had COVID,” she said.

No specific date can be given to start reducing measures, but she said it will start when they are “well beyond the peak and that the pressure on our health system is manageable.”

The press conference was held as police said eight people were arrested, seven for disorderly behavior, as some 300 officers were involved in an early morning operation to prevent protesters from interfering with forklift operators who were placing concrete barriers at eight locations on the outer perimeter of the protest in Wellington.

Seven officers were injured during the operation, it said, adding some also had human excrement thrown at them.

According to government data, New Zealand has reported more than 33,300 COVID-19 infections including 53 deaths, amid the pandemic.