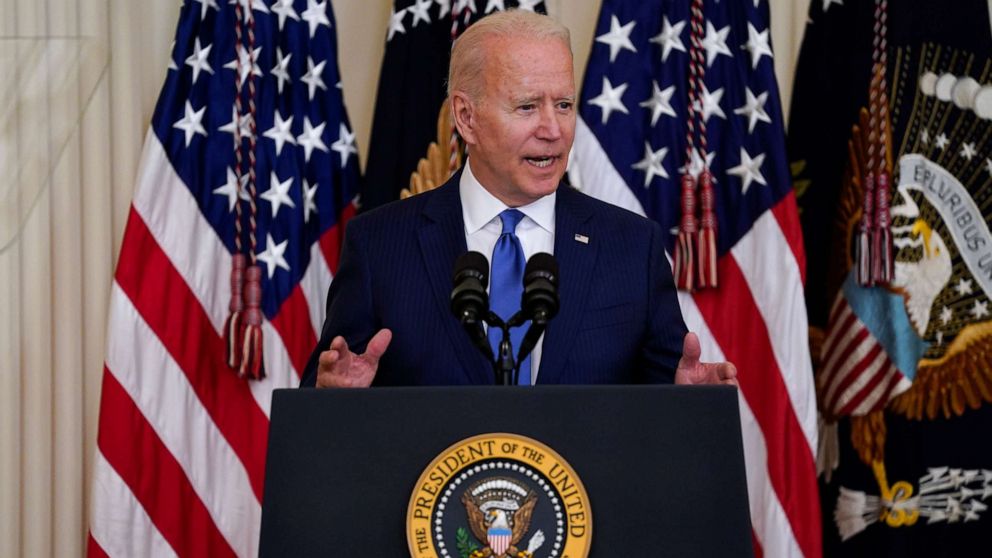 The U.S. said the strikes were “to protect U.S. personnel in Iraq.”

Kirby said the U.S. acted within its legal rights and was a matter of self-defense.

“The strikes were both necessary to address the threat and appropriately limited in scope,” Kirby’s statement said. “As a matter of domestic law, the President took this action pursuant to his Article II authority to protect U.S. personnel in Iraq.”

A defense official told ABC News this is the second such attack ordered under the Biden administration, the last being on Feb. 25 against Iranian-backed militia groups in response to rocket attacks.

Since Feb. 25, there have been five “one-way UAV attacks,” as well as “dozens of rocket attacks,” on U.S. and coalition facilities in the region, which is what spurred Sunday’s airstrikes, the official said.